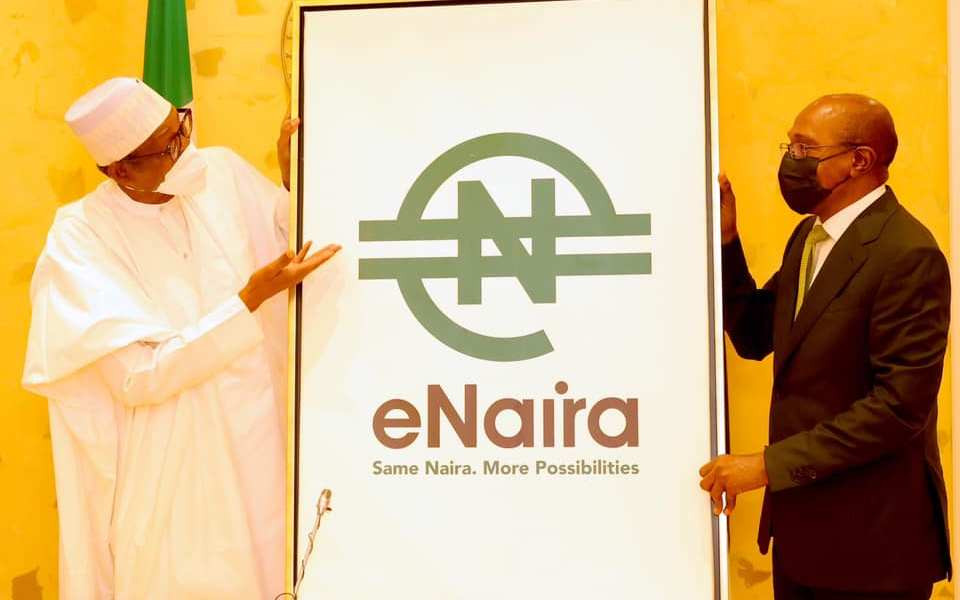 Days after the eNaira speed wallet application was launched by President Muhammadu Buhari after being rolled out by the Central Bank of Nigeria (CBN), it has been taken down from Google play store.

The eNaira speed wallet has reportedly been receiving negative reviews from Nigerians who tried creating an account.

Reacting to claims of the apps being taken down from Google play store for violating its policies which includes functionality, Osita Nwanisobi, spokesperson of the CBN told TheCable that the removal was to help the apex bank upgrade the app’s functionalities.

“There is an upgrade going on and I guess it’s ok now.”

The mobile application for merchants which is called ‘eNaira Speed Merchant Wallet’, is still available for download. It also has bad reviews even though it has 10,000 downloads.

Huge spider, bigger than the size of two hands, is seen crawling across a wall inside a house (video)