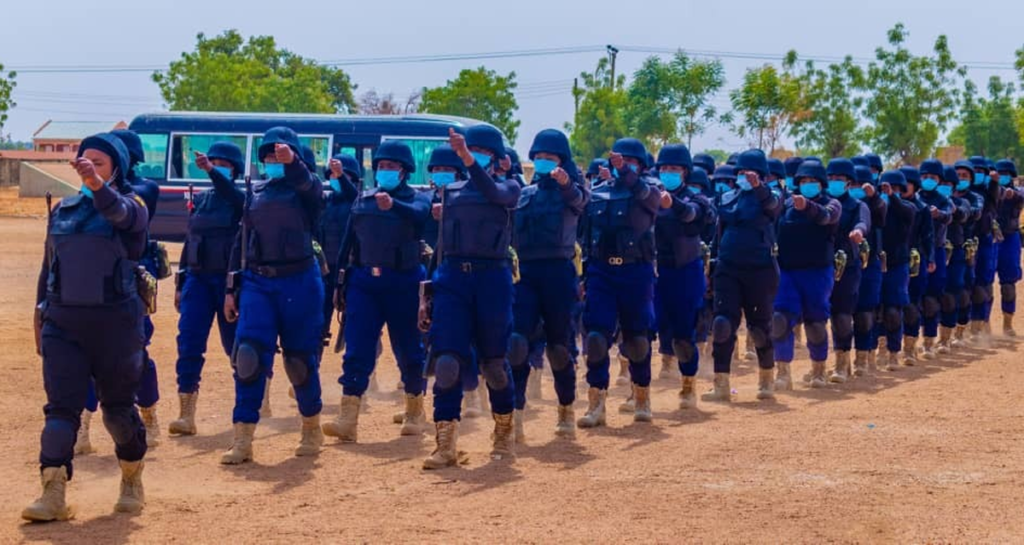 A Special Rapid Response (RRS) female squad have been deployed by the Nigeria Security and Civil Defence Corps (NSCDC) to schools across the 21 Local Government Areas of Adamawa State.

Commandant of the NSCDC in the state, Usman Waksha who made the announcement on Thursday October 28, said it is part of activities kick-starting the deployment exercise in the state.

He noted that the deployment is in line with the Federal Government’s programme of safe school initiative, aimed at providing adequate security in schools and the NSCDC Commandant General’s efforts aimed at addressing security challenges in schools across the country.

“Today, we are launching the Rapid Response Squad and the safe school programme. Our vehicles and well-trained personnel would be deployed to strategic locations in the state in addition to patrols on a 24-hour basis.

“Personnel will be deployed to schools accordingly. It is however a continuous programme, we hope to reach all targeted schools.”