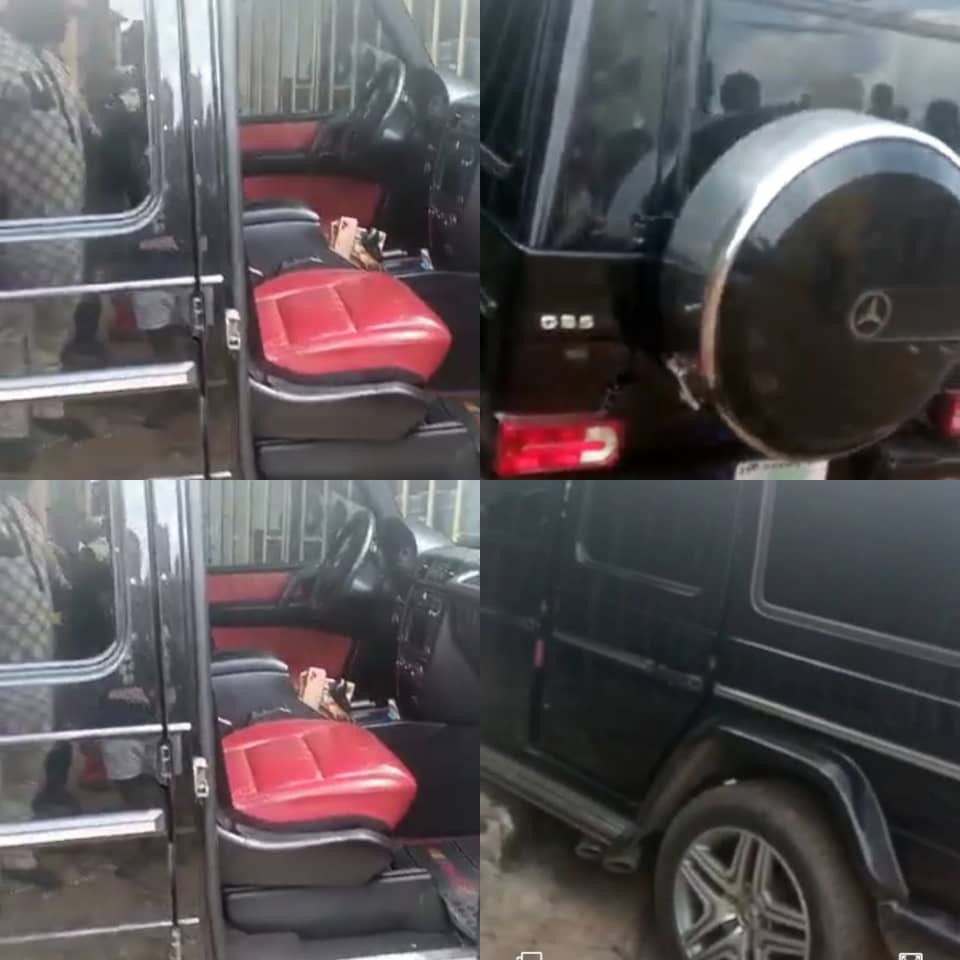 The police in Imo state have rescued a man and his friend who were abducted by yet-to-be-identified gunmen in Akwakuma road in Owerri West local government area in the state on Wednesday, October 27.

A statement released by CSP Michael Abattam, spokesperson of the state police command, says the police at about 12.55pm, received a distress call that the Director of Dutch Global Gas Station Limited had been kidnapped alongside his friend, by five armed men who trailed, double-crossed and blocked his vehicle, a G-Wagon jeep by a shop along the road.

The gunmen were said to have ridden in a sky blue Lexus SUV. Abattam said the gunmen shot sporadically into the air, causing fear and pandemonium which made passersby run for safety, and in the process they forced the victims out of their vehicle and pushed them into their Lexus jeep and zoomed off.

”Immediately, the command’s tactical teams on patrol within the axis were alerted, they speed to the area giving the hoodlums a hot chase.  Joined by other tactical teams, the kidappers on sighting their numbers and the pressure mounted, felt threatened hence, they abandoned their vehicle with the victims and fleed into hiding. The victims were rescued unhurt and have since reunited with their families.”Abattam said

He added that the victim’s G-Wagon SUV was later recovered at the scene with three expended cartridges. While efforts are on top gear to arrest the fleeing suspects.

The spokesperson mentioned that the state Commissioner of Police, CP Rabiu Hussaini,psc while commending the officers and men for their gallantry,  thanked Imolites for their cooperation and supports, urging to them to continue to assist the police with credible information and report any suspicious person or activities seen within their neighborhoods to the nearest police station or call the Police command emergency numbers 08034773600 or 08098880197 in time of distress.

Watch a video from the scene of the abduction below