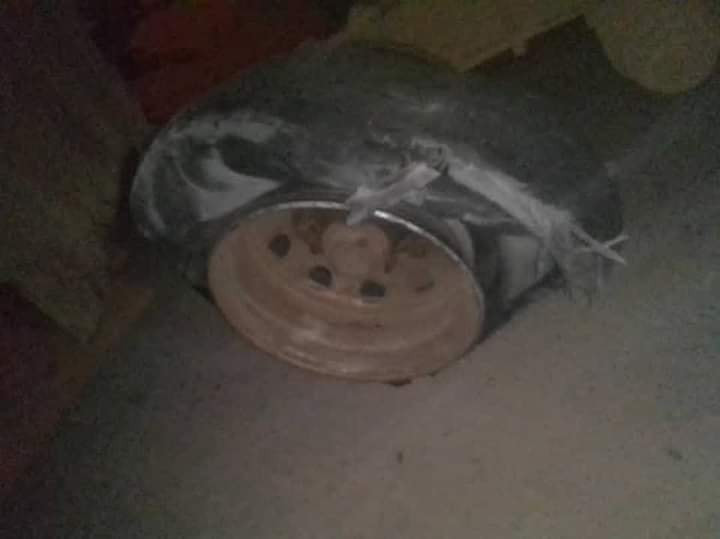 Kano Road and Traffic Agency (KAROTA) has sacked one of his personnel, Jamilu Gambo, who destroyed the tyre of a tanker.

Gambo was dismissed on Thursday, October 28, following his “unprofessional conduct” at his duty post where he destroyed a trailer’s tyre following an argument between him and the trailer’s driver.

The Managing Director of the agency,  Hon. Baffa Babba Dan’agundi, who announced the sacking, described the official’s actions as “unruly behaviour that caused untold hardship to innocent people.”

According to a statement signed by the Public Relations Officer of the agency, Comrade Nabilusi Abubakar, a copy of which was made available to pressmen, Gambo’s action led to the shutdown of the Kano-Hadejia road by other trailer drivers.

Abubakar noted that the sack comes after an emergency meeting with the State Commissioner of Police where it was unanimously agreed the “unscrupulous and undisciplined” KAROTA staff be relieved of his duties.

The Managing Director of KAROTA appreciated the leadership of the NARTO Kano Branch for preventing a mob action on Gambo.

The agency also said Gambo has been handed over to the police for further investigation, adding that he will pay for the damages caused to the driver’s vehicle.