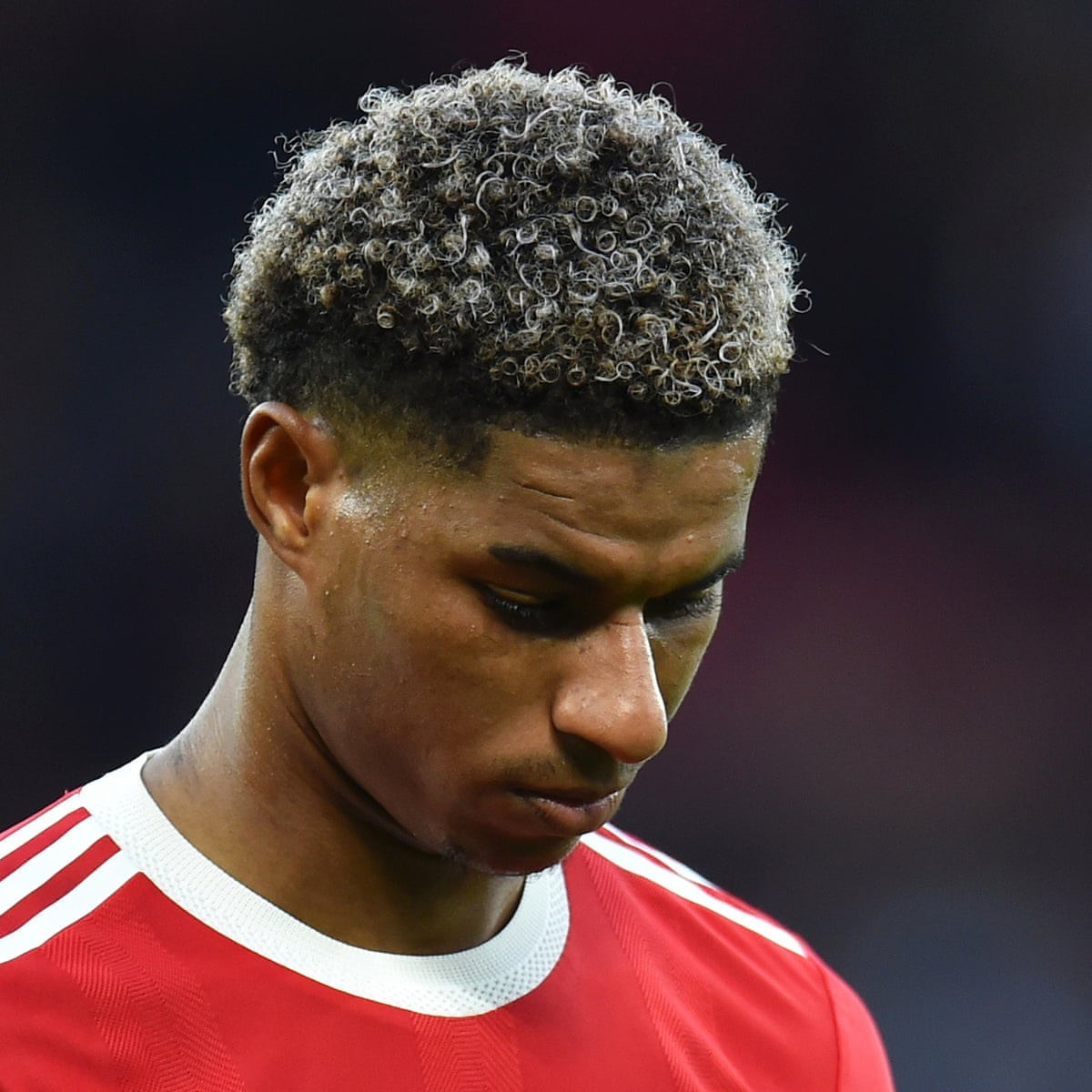 Manchester United star, Marcus Rashford reveals he stayed off social media after Liverpool thrashing because he was embarrassed’

Manchester United forward, Marcus Rashford has revealed he stayed away from social media over the last few days as he was embarrassed by Sunday’s 5 – 0 loss to Liverpool.

The Red Devils were thrashed with goals from Naby Keita and Diogo Jota followed up by a hat-trick from the in-form Mohamed Salah to seal off the commanding victory.

Taking to Twitter to break his silence, Rashford wrote: “I can’t lie, you haven’t heard from me onhere because as a United fan I didn’t really know what to say after Sunday.”

“I was embarrassed. I am embarrassed. Our fans are everything and you didn’t deserve that. We’re working hard to try and fix this. We have to redeem ourselves.”

United travel to Tottenham Hotspur on Saturday in the league before a midweek trip to Italy to face Atalanta in the Champions League. They then host Manchester City on Nov. 6.

5 years ago, I was so sure I didn’t stand a chance of having a family of my own” Ibrahim Suleiman writes as he shows off his son

Leadership is about God’s calling and not academic qualifications