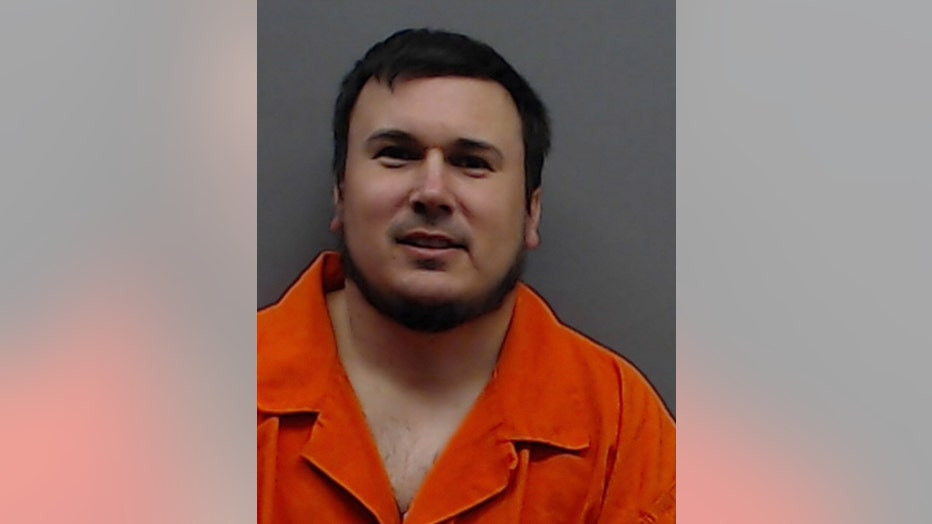 A serial killer nurse who killed patients by injecting them with air “for fun” has been sentenced to death in Texas.

The former nurse at CHRISTUS Trinity Mother Frances in Tyler who was charged with killing multiple patients back in 2017 and 2018, was sentenced to death by a Smith County jury.

37-year-old Davis who worked in the hospital’s cardiovascular ICU wing was found guilty on October 19 by a jury, of injecting air into Christopher Greenaway, 47; Jose Kalina, 58; Ronald Clark, 68; and John Lafferty, 74.

The court heard that doctors were puzzled how the patients became more ill after surgery and scans showed air in their brains, reported the New York Times.

The case which was beset for years with delays from the pandemic, changes in attorneys and other reasons, was prosecuted by Smith County District Attorney Jacob Putman who inherited the case after his contested election in 2018. It has been arguably the most high-profile trial East Texas has seen in at least a decade.

During the trial’s sentencing phase, prosecutors played for the jury recordings of telephone calls Davis made from jail shortly after the Oct. 19 guilty verdict. In a call to his ex-wife, Davis said he would find ways to prolong patients’ ICU stays so he could work more overtime and make more money.

Prosecution experts testified that all four victims showed signs of air in their brains that caused irreversible damage. After the fourth death, security video showed Davis was the last person to see the victim before the man’s condition deteriorated.

Mr Putman reportedly told the jury during the opening of the trial: “We’re going to ask you to find him guilty of capital murder because that’s what he did.”

Prosecutors said Davis was a serial killer who “enjoyed” injecting air into patients without anyone watching.  “(He) liked to kill people,” prosecutor Chris Gatewood said during closing arguments.

“He enjoyed going into the rooms and injecting them with air. If you watch the video on (Joseph) Kalina, he sat at the end of the hall and he watched those monitors and he waited. That’s because he liked it.”

However Davis’ counsel, Phillip Hayes’ claim of the hospital having many problems and that Davis was purely at the wrong place at the wrong time, was dismissed by the jury as was the argument that the patients had underlying medical conditions and had shown signs of a watershed stroke where there is a lack of blood to the brain.

The jury only took two hours to make a decision and after Wednesday’s sentencing Mr Putman said: “I don’t know why they deliberated a short amount of time but if I had to guess it would be the case that the detectives put together was so strong. It didn’t leave a doubt in their mind.”