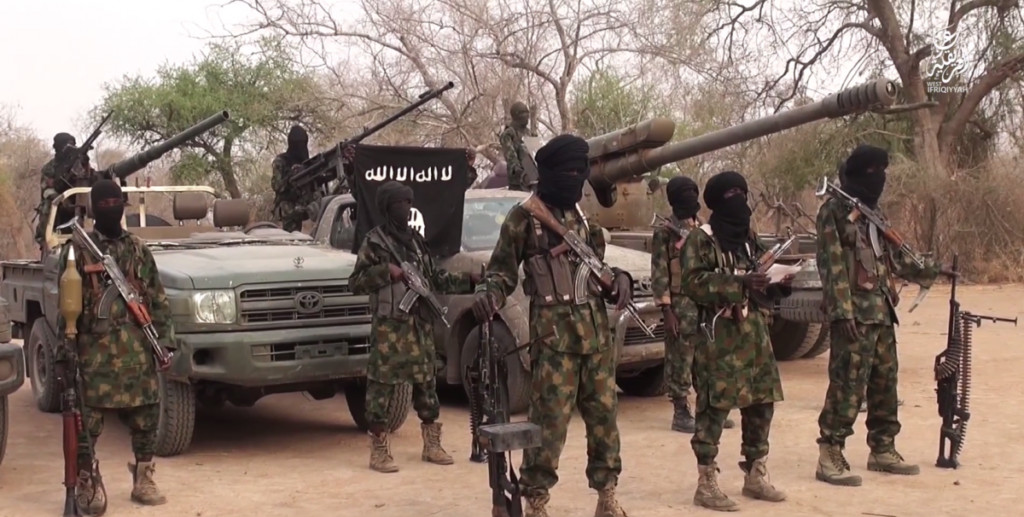 The Nigerian Defence Headquarters has announced that troops of operation Hadin Kai killed no fewer than 38 Boko Haram members in two weeks.

Acting director, defence media operations, Bernard Onyeuko who gave an update on operations conducted by the armed forces across the country between October 14 and 28, said a total of 11 criminal elements including their informants and logistics suppliers were arrested, while five kidnapped civilians were rescued in the course of the operations.

Troops recovered 29 weapons, 166 rounds of ammunition as well as two gun trucks and 622 bags of fertiliser used for the production of IEDs.

While a total of 1,199 terrorists and their families, comprising 114 adult males, 312 adult females and 773 children, surrendered to troops at different locations in the north-east,  the air component, on October 20, scored another “devastating hit” on Boko Haram/ISWAP insurgents at Malam Fatori, on the fringes of Lake Chad, killing scores of them.

Onyeuko added that the operation was conducted based on credible intelligence report on the convergence of insurgents at the location.

“Consequently, airstrikes were executed on the target with various NAF platforms, which led to the destruction of the boats and neutralisation of scores of the terrorists, while few of them flee in disarray with varying degrees of wounds.

“Similarly, on Oct. 21, the air component engaged the terrorists in successive airstrikes and neutralised scores in Yobe.”