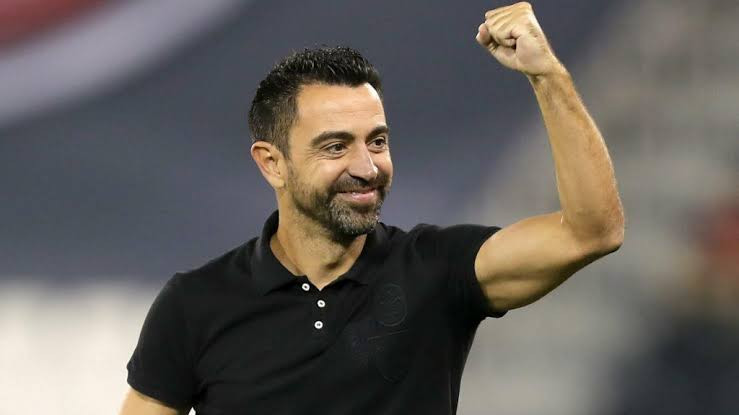 Barcelona football icon, Xavi has reportedly agreed a deal with Barcelona to become their new manager .

Ronald Koeman was sacked after Wednesday night’s defeat by Rayo Vallecano and the club have announced that Sergi Barjuan will take charge in the interim.

According to Spanish paper, AS, Xavi wants to say a proper farewell to Qatari club Al Sadd but could land in Barcelona on November 4 and either be presented on that date or the following day.

According to AS, Xavi has a release clause of £840,000 that Barcelona will have to pay, although AS say there could be a gentleman’s agreement between the manager and his bosses in Qatar could let him leave for free.

Xavi has managed Al Sadd for two years and joined as a player in 2015 after leaving Barca.