Actor, Williams Uchemba lets his wife, Brunella cut his hair after he was charged £40 (N22k) by professional barbers (Video)

Nollywood actor and philanthropist, Williams Uchemba decided to let his wife, Brunella Oscar give him a free hair cut and the outcome is appealing to his fans.

The actor first took to his page to let his followers know that his wife was about to cut his hair and so they should pray that the outcome is presentable, as the person he’s entrusted the barbing of his hair to has never held a clipper before.

Prayers up my wife is cutting my hair. At this point I am in Gods hands.
Note: she has never held a clipper before. Who wants to see the finished work? 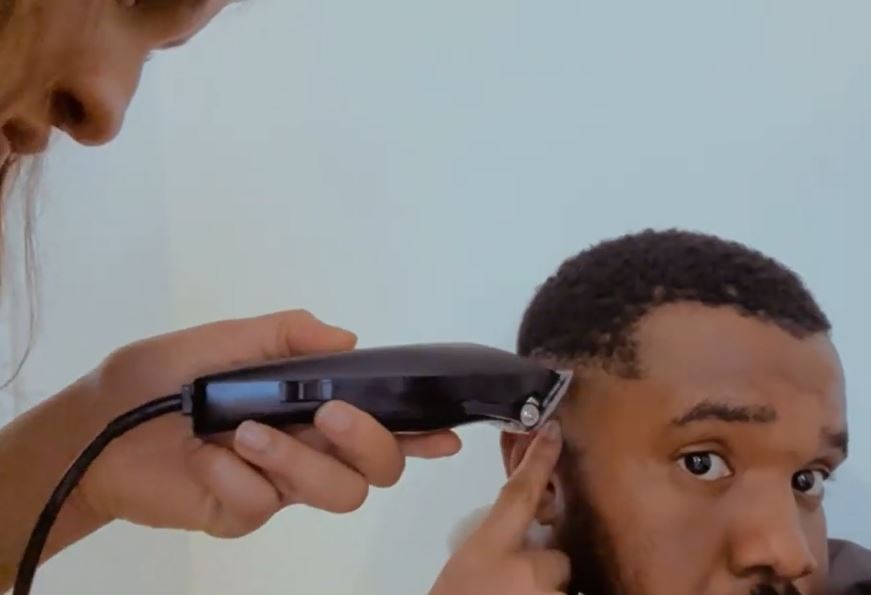 He then shared a video to show the whole process of him getting an hair cut from his wife. In the video, he reveals that he had to opt out for the option of his wife because he had in recent times been too busy and also, the professional barbers around him will charge a high amount of money only for them to do damage to his hairline. 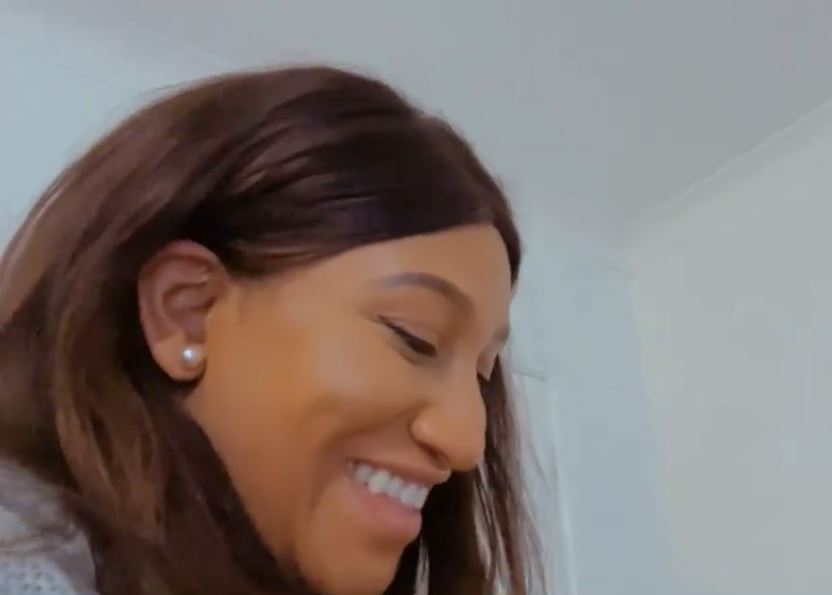 He however seemed to have gotten a nice haircut and his followers affirmed it, saying his wife did a good job for someone who’s an amateur.

Watch the video he shared,

“I put my faith to work” Woman who graduated with 5.00 CGPA and was declared the Vice Chancellor for one day at her Univeristy reveals how she did it