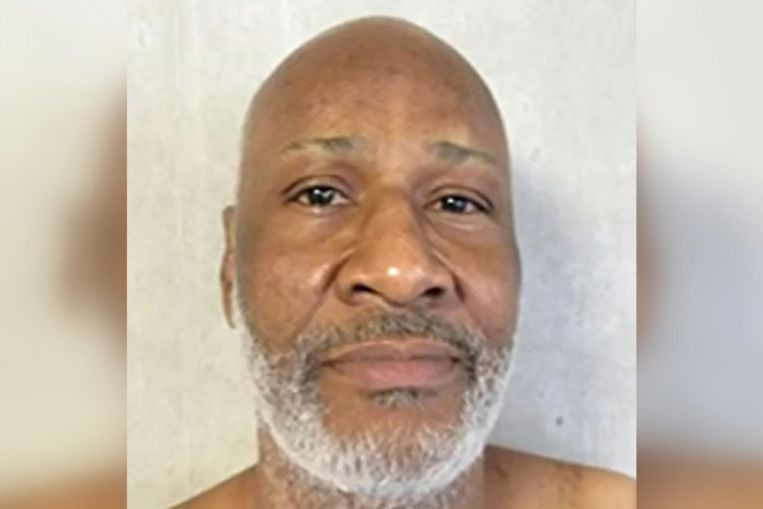 Oklahoma has executed a man for the 1998 stabbing death of a prison cafeteria worker, the state’s first lethal injection in six-years after the US supreme court on Thursday cleared the way for the execution to proceed.

John Marion Grant, 60, was declared dead at 4.21pm after being strapped to a gurney inside the execution chamber and given a lethal injection of three drugs.

The AP cites observers as saying inmates vomiting while being executed is extremely rare. Michael Graczyk, a retired AP reporter who still covers executions for the AP as a freelancer and has witnessed about 450 executions said Thursday he could only remember one time when someone vomited during the procedure.

Grant was the first inmate to be executed since a series of flawed lethal injections in 2014 and 2015.

He was serving a 130-year prison sentence for several armed robberies when witnesses say he dragged Gay Carter, a prison cafeteria worker, into a mop closet and stabbed her 16 times with a homemade shank.

After he was sentenced to death in 1999, the state twice denied Grant’s request for clemency.

Oklahoma moved forward with the execution on Thursday after the US supreme court, in a 5-3 decision, lifted stays of execution that were put in place on Wednesday for Grant and another death row inmate, Julius Jones, by the 10th US circuit court of appeals.

Jones, whose execution is scheduled for November 18, still has a clemency hearing with the Oklahoma Pardon and Parole Board on Monday.

“Executions will go forward in Oklahoma despite significant questions regarding the constitutionality of the state’s execution protocol,” Dale Baich, one of the attorneys for the death-row plaintiffs said in a statement earlier on Thursday.