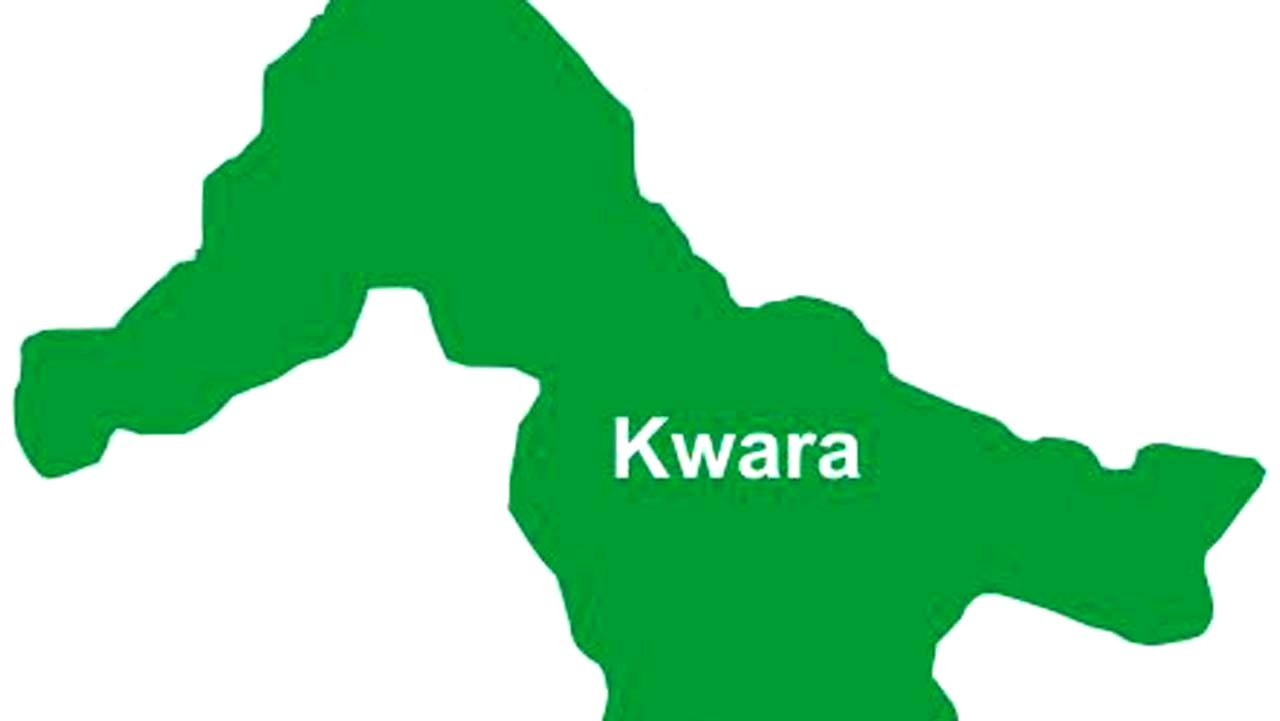 Gunmen suspected to be kidnappers have shot a female teacher in failed kidnap attempt at Osi, Ekiti Local Government Area of Kwara State.

The woman and her colleagues, who are teachers of Ikerin Secondary School in Ekiti, were on their way home after the day’s work when they were accosted by the gunmen on Thursday, October 28.

It was gathered that while the teachers were trying to escape, the gunmen opened fire on them.

Public Relations Officer of the Kwara State Command of the Nigeria Security and Civil Defence Corps (NSCDC), Babawale Zaid Afolabi, who confirmed the incident said that the injured woman is currently being treated in the hospital.

“One of the two women sustained bullet wounds and currently responding to treatment at an undisclosed hospital in the town. But we thank God that it was not serious,” he stated.

“It was around 1630 hours on Thursday when our operatives at Araromi Opin Ekiti Divisonal Office got a distress call about a failed kidnap attempt and they were later joined by the local hunters and went straight to the scene of the incident,”

“Officers of the NSCDC in the town have been joined by the NSCDC tactical team of  operation harmony and the local hunters, and they have began manhunt for the miscreants” he added.