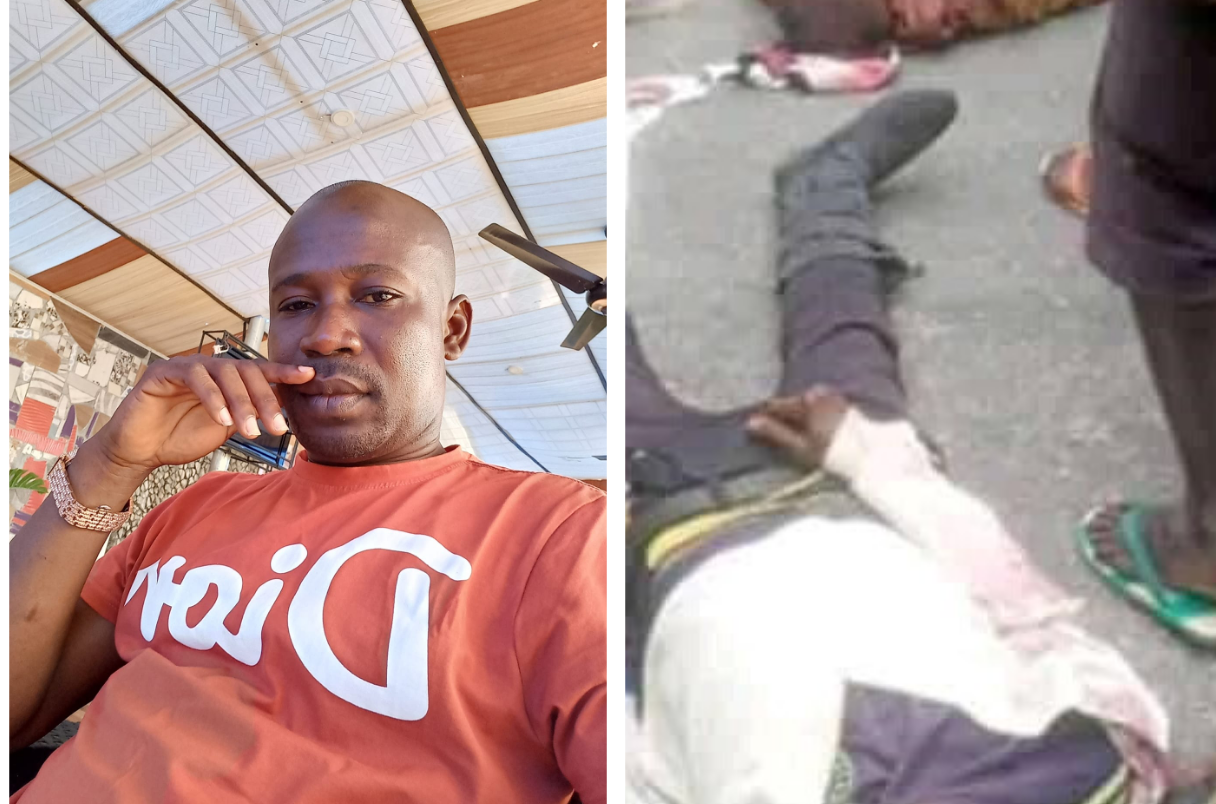 Four persons have been reportedly killed during a clash between Okwagbe and Owahwa communities in Ughelli South Local Government Area of Delta State over land dispute.

It was gathered that members of the two neighbouring communities engaged themselves in a heavy gun duel on Thursday, October 28, leaving four dead and several others injured.

Though details of what led to the fresh communal clash were sketchy, local sources attributed it to the long-standing agitations of ownership of a boundary land.

It was learnt that the two communities which shared boundary have been coexisting peacefully until recently.

A local source who confirmed the incident to Nigerian Tribune, said three persons were feared dead on the side of Okwagbe while one death was recorded in Owahwa.

One of those killed in Okwagbe has been identified as Miller Faith.

“Yes, three were killed at Okwagbe, one killed at Owahwa community over an age-long land dispute. The dispute resurfaced. Police deployed to the area.” the source said.

Spokesperson of the Delta State Police Command, DSP Bright Edafe, confirmed the incident but did not give details of the number of casualties.

‘How can one be 12 years at the top without taking care of himself?!’