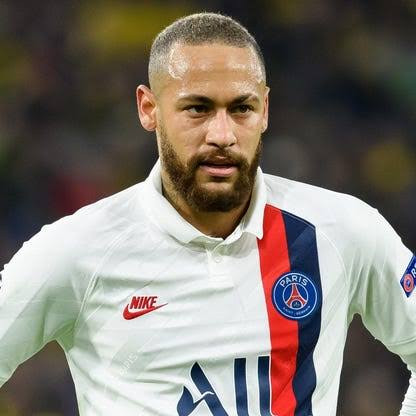 ‘How can one be 12 years at the top without taking care of himself?!’

PSG star, Neymar has hit back as critics, telling them to judge him solely on his performances on the pitch instead of tagging him a ‘partygoer’ in Paris.

The Brazilian moved to Paris Saint-Germain in 2017 for a world record £198m but has often been pictured at lavish bars and nightclubs in the French capital.

Speaking about being labelled a partygoer, the 29-year-old said he only goes out when he doesn’t have training the next day.

‘I speak of respect because people say: “Ah, Neymar doesn’t take care of himself, Neymar is this, Neymar is that,” he said in an interview with YouTube channel Fui Clear.

‘How can one be 12 years at the top without taking care of himself? Nobody gets that. I know how to take care of myself, I have a physiotherapist and a physical trainer with me for practically 24 hours, what for? Not at all?

‘I go out when I can. I go out when possible, when I know that I will not train the next day. I will not stop doing anything. What is the problem? You have to charge me for what I do on the court, there I allow you to speak, but what I do outside…’