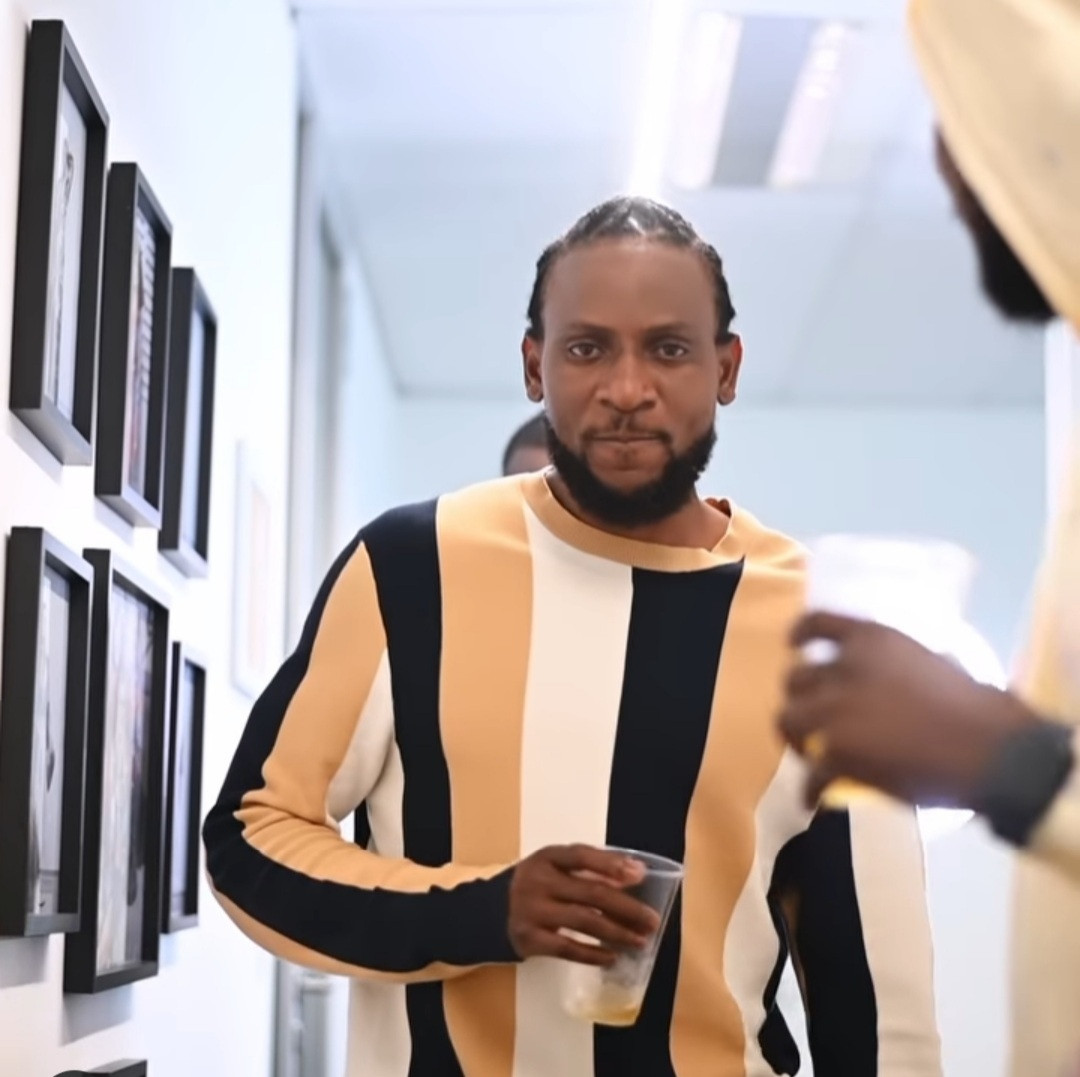 Omashola has released a statement after fans expressed concern for his well-being.

This caused people to worry as he also stopped being active on social media after that.

He has now revealed on Instagram that he was dealing with some issues but he’s making progress.

He thanked his fans and others who were concerned about him.

Actor, Williams Uchemba lets his wife, Brunella cut his hair after he was charged £40 (N22k) by professional barbers (Video)