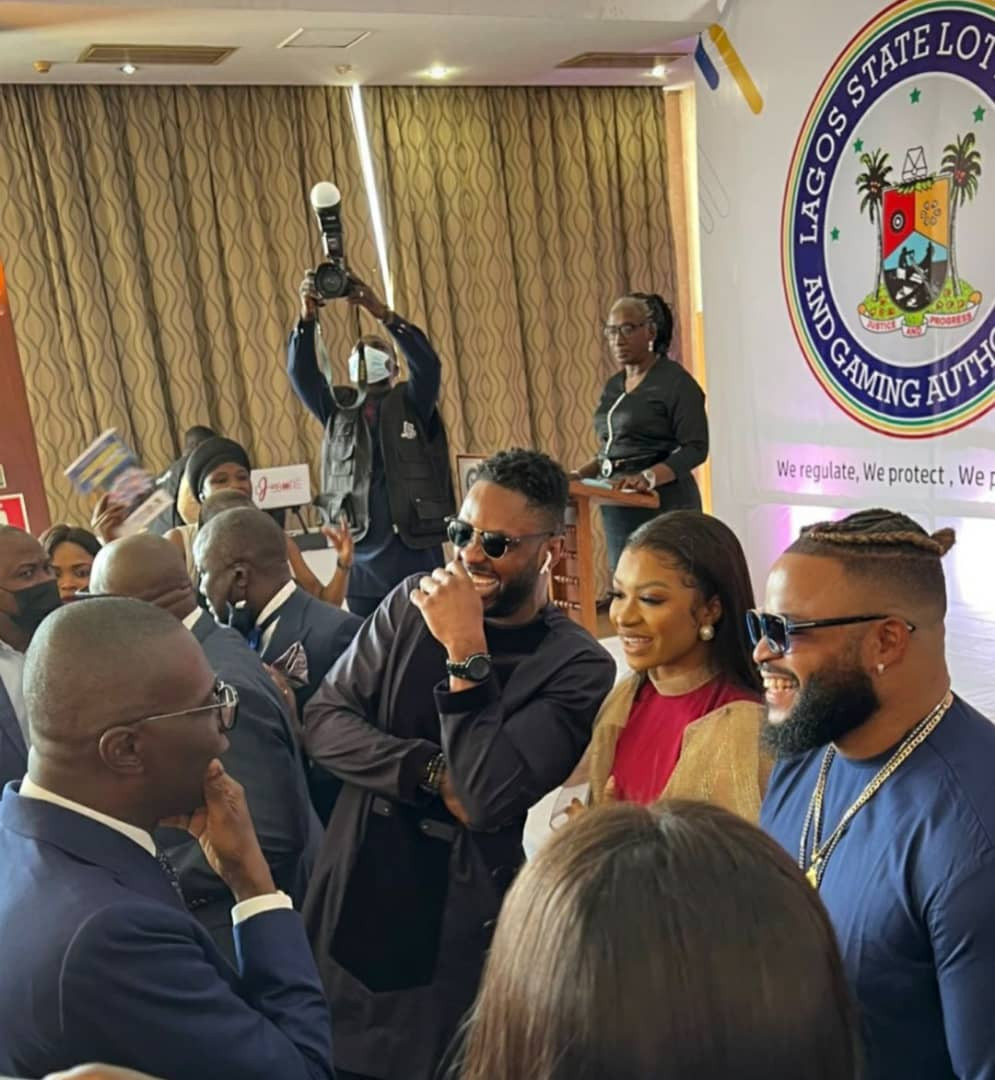 Governor Sanwo-Olu met with some of the BBNaija Shine Ya Eye finalists in Lagos today October 29.

The governor met with the reality TV stars at a function in the state and had a chat with them. While trying to recollect some of the housemates, the governor mentioned Saga and also stated that his ADC who is a fan of the show had told him that Whitemoney was going to win.

”I actually watched. I watched at night like 30 minutes, one hour and also on Friday nights.”he said