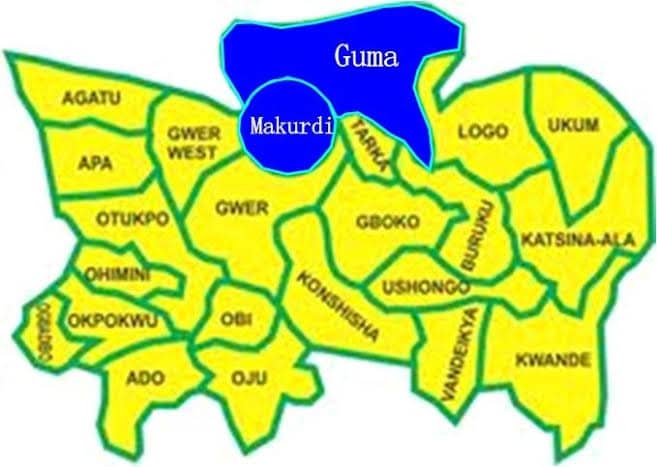 KemiFilaniNews gathered that the elder statesman was freed on Friday and has since reunited with his family.

Recall that Prof. Okpe was kidnapped on Wednesday at about 7pm, along Otukpo-Otukpa road, after attending the National Executive Council Meeting of Ochetoha K’Idoma in Otukpo.

This medium reported that the Senator representating Benue South Senatorial District at the National Assembly, Comrade Abba Patrick Moro, who confirmed the abduction in a statement released by his media aide, Emmanuel Eche-Ofun John, on Thursday, called for the immediate release of Prof. Sylvernus Edache Okpe.

The Senator “strongly” condemned the kidnap of the elder statesman.

However, it could not be ascertained if any ransom was paid for his release.

KemiFilaniNews reports that Benue State has been the epicenter of kidnappings in North Central with over three persons including Mr. Ojo Okpeka, Chairman of the National Union of Road Transport Workers (NURTW) Ogbadibo Chapter abducted in Otukpa, Ogbadibo local government area while no fewer than nine persons were kidnapped last month in Ado local government.

”From audio to video”- Relationship expert, Blessing Okoro, shows off massive building she is currently constructing