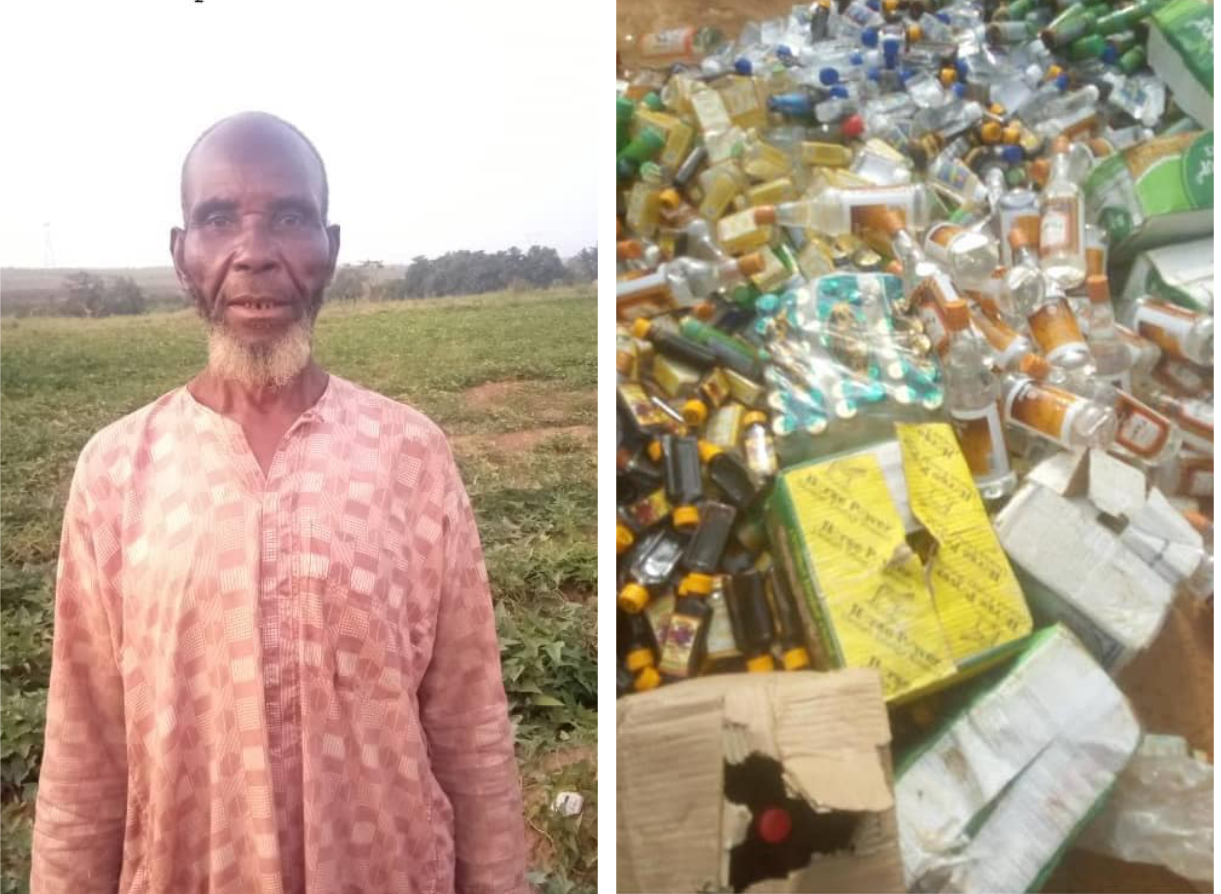 Security forces have eliminated several bandits and destroyed their camps during clearance operations in Igabi and Chikun Local Government Area of Kauna State.

The State Commissioner of Internal Security and Home Affairs, Samuel Aruwan, who disclosed this in a statement on Friday, October 29, said that one Rabi Hajiya Karime, the wife of a notorious bandit Zubairu and bandit’s spiritual leader were also arrested.

“The clearance operations were conducted in Faka, Katuka, Barebari and Maguzawa general areas, spanning Chikun and Igabi LGAs,” he stated.

“An unconfirmed number of bandits were sighted on the high ground across the Maguzawa river; they were engaged by a NAF attack helicopter, and neutralized

“During the destruction of camps, one fleeing bandit was apprehended, with the following items recovered; one motorcycle, one AK-47 riflle, and 30 rounds of ammunition.

“During a subsequent clearance operation to Kangon Kadi and Barebari areas, one Rabi Hajiya Karime, the wife of a notorious bandit Zubairu, was apprehended. Also arrested were Malam Idris Audu – a spiritual leader to the bandits – as well as Abdulrasheed Gambo Na Halima and Abubakar Idris Na Halima, suspected collaborators.

Similarly, some items used by bandits were recovered after dislodging and razing some bandit camps in Udawa general area of Chikun LGA. They include some motorcycles, one AK47 rifle, some AK47 magazines, ammunition and drugs, as may be seen in the attached pictures.

Governor Nasir El-Rufai expressed satisfaction at these reports, and commended the security forces for the successful operation. He thanked the troops for their relentless efforts, and urged security agencies to ensure thorough investigations on the persons apprehended.