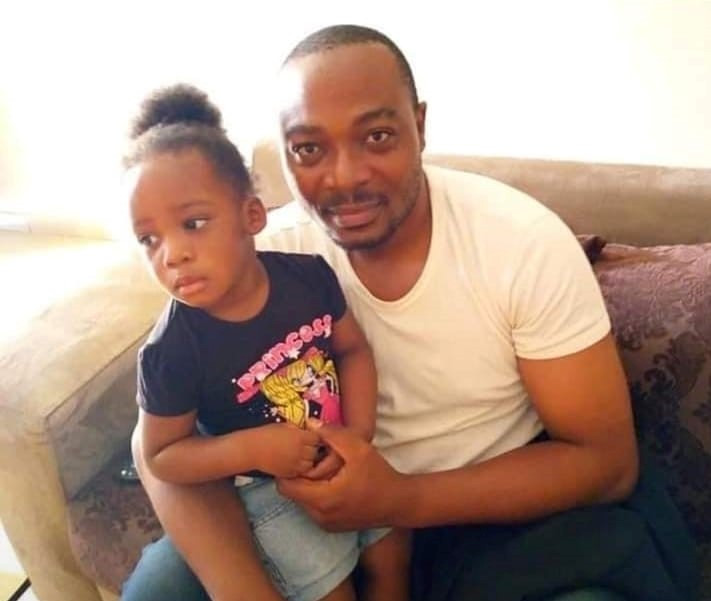 Elizabeth Jessica, the sister of missing Vanguard reporter, Tordue Henry Salem, has expressed sadness over the disappearance of her brother.

LIB reported that Salem, a Vanguard Correspondent covering the House of Representatives, was last seen on October 19 leaving the premises of the National Assembly.

Efforts to locate his whereabouts since then by his colleagues, relatives and security operatives have proved abortive.

Taking to Facebook today, Elizabeth said that Salem’s daughter has been asking why her father is not calling to talk to her.

“She’s asking why her father Tordue Salem is not calling to talk to her..
God of mercy have mercy for her sake.” she wrote.

Comedy Video: LaughPillsComedy – My Former Classmate And His Rude Housewife