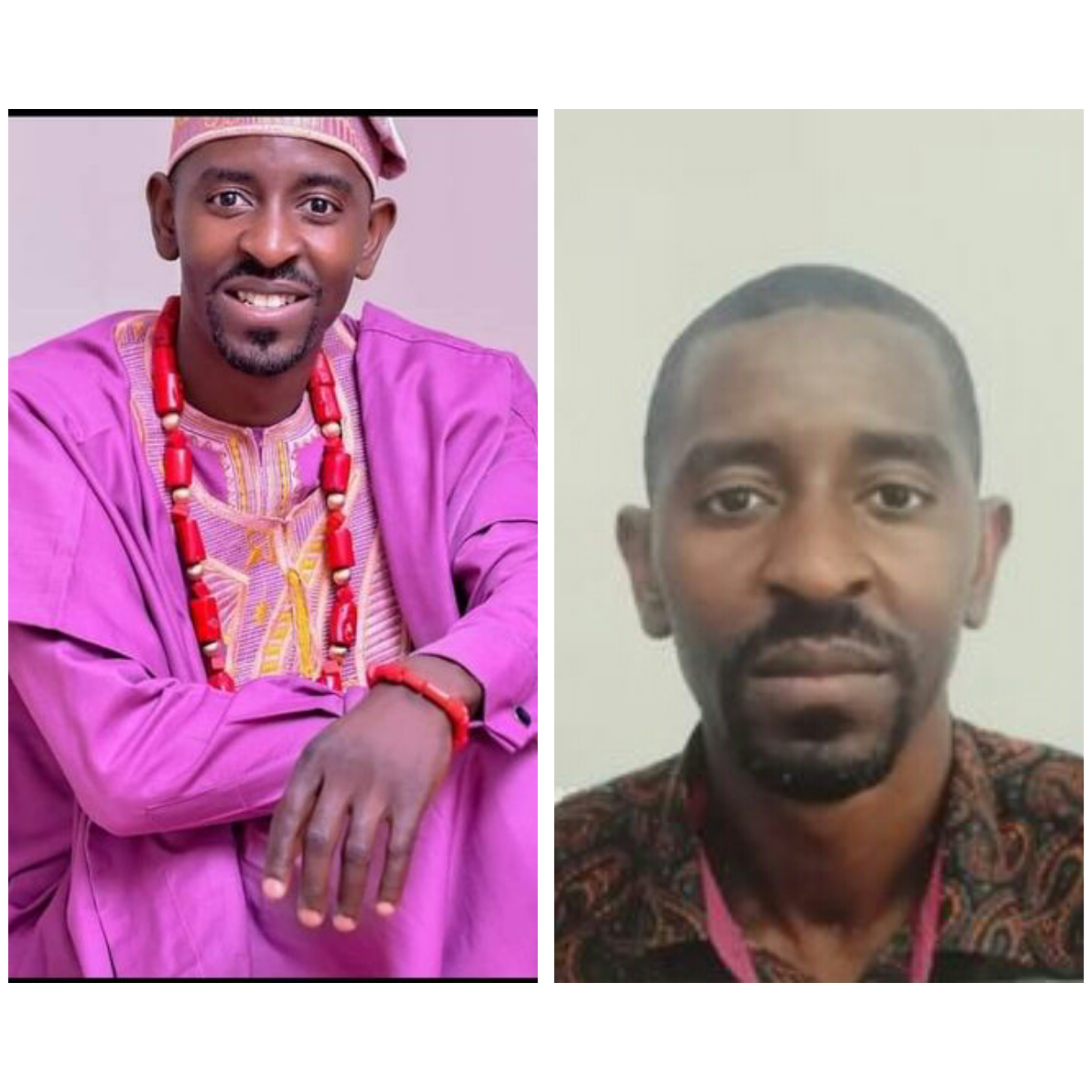 The police have launched a search operation for a missing 36-year-old Nigerian man, Feyisara Olawale Olaleye, in Groblersdal, South Africa.

Police spokesperson Lt Colonel Mamphaswa Seabi, in a statement on Friday, October 29, said that Olaleye was last seen by his wife in the early hours of Thursday morning, 28 October 2021 at about 02:00, while he was reportedly complaining about his financial constraints due to his state of unemployment.

“Contact was made with friends and family, extended to his frequently visited places but his whereabouts cannot be established,” Seabi stated.

“Anyone with information regarding the whereabouts of this 36-year-old man is requested to contact the Investigating Officer, Detective Constable Phokane on 076 122 9648 or Communication Officer, Captain Stanley Magaela on 082 729 1235, or the nearest Police Station.” he added.