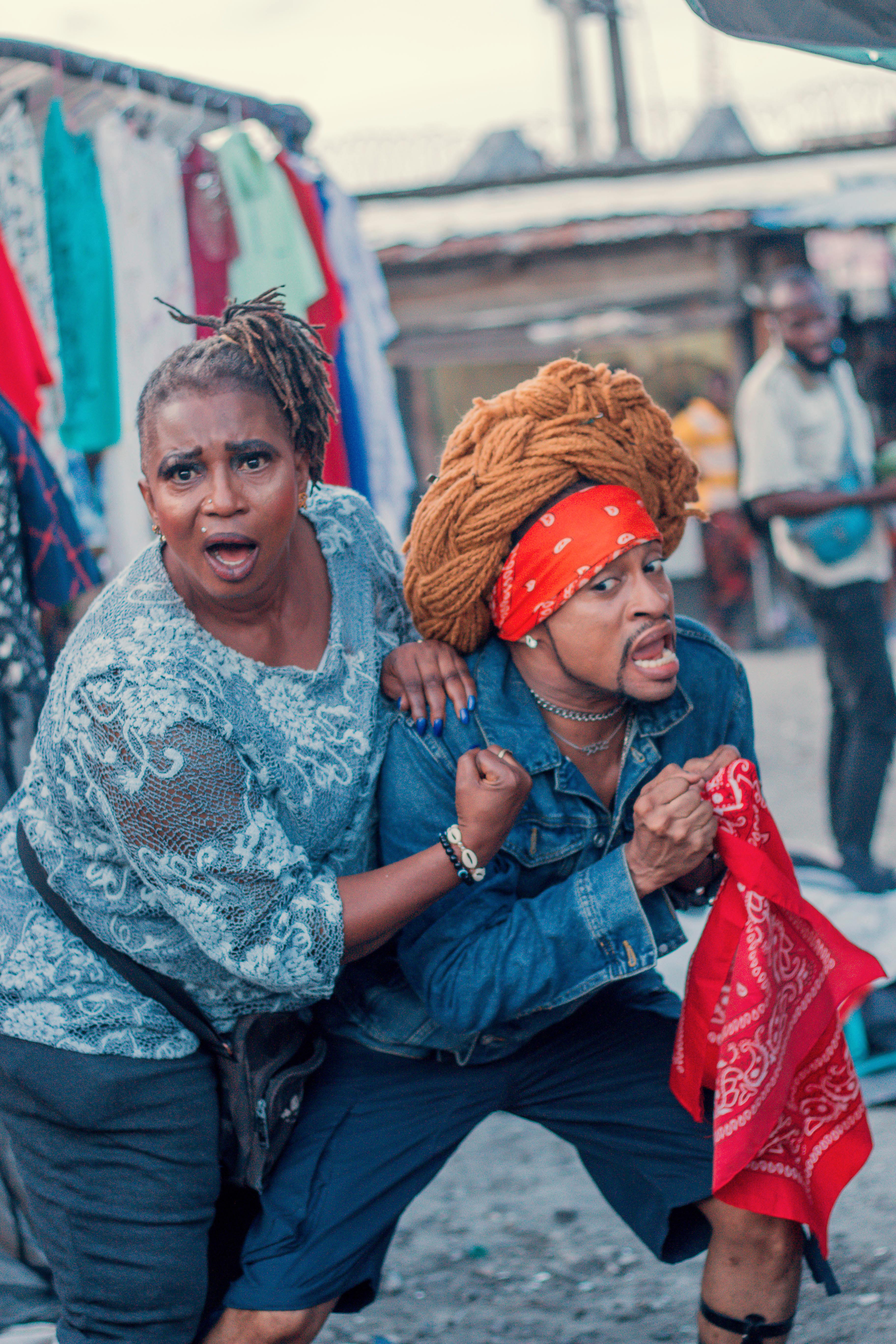 Okirika business goes beyond just secondhand clothing. The other side of it is hilariously captured in a new comedy series, Okirika, which assembles notable social media comedians and mainstream actors.

Set for release December 9 on ST Nollywood Plus channel on StarTimes, the story is told in a highly-packed comedy that promises an assortment of laughter.

With a prominent cast lined up for the comedy series, drawn from social media comedians and mainstream actors, the producers say the storyline was written to entertain viewers while passing a moral message.

During the week, the press saw a snippet of fun awaiting families in December. In a media chat, Muka Ray, producer of the series said Okirika has an uncommon storyline, twists, and turns, that fans would really love to watch.

On the inspiration behind it, he said “I was driving through Yaba and I saw a lot of pretty ladies and students buying Okirika. And some will even say, ‘my parent sent it from the UK. Meanwhile, it’s Okirika they are wearing, living in lies and fake life. So, I did further research and developed something relatable, yet uncommon storyline. Then, we assembled audience’s favourite acts to produce something very funny.

“Fortunately, StarTimes was aiming to deepen its investment in Nollywood to enrich family entertainment. The idea StarTimes brings up aligns with the picture in my head which is to produce something uncommon. In December, Okirika will be unveiled on ST Nollywood Plus channel on StarTimes.”

Ini Edo, a leading cast in the series shares what fans should expect from the sitcom. “So basically, what Okirika series does is explore the underworld of crime scenes like what people do undercover using other businesses to cover up. And particularly my character is really interesting because she had to blend in a life that isn’t hers as an undercover agent just because she needed to get to the bottom of these particular crime scenes.

“So there’s a lot of lessons to be learned. It’s a way of letting people know that most times things are not really the way that they appear; that there are people who do a lot of things and cover them up with what the public wants to see. So, it tells its audience to be careful about the kind of lifestyle that they want to emulate. Most times, things are not really what they seem when you see other people’s lives and you feel it’s all perfect and rosy and want to be like them. You don’t really know who these people really are. It’s good to be content with what you do, work hard, and don’t try to be somebody else.