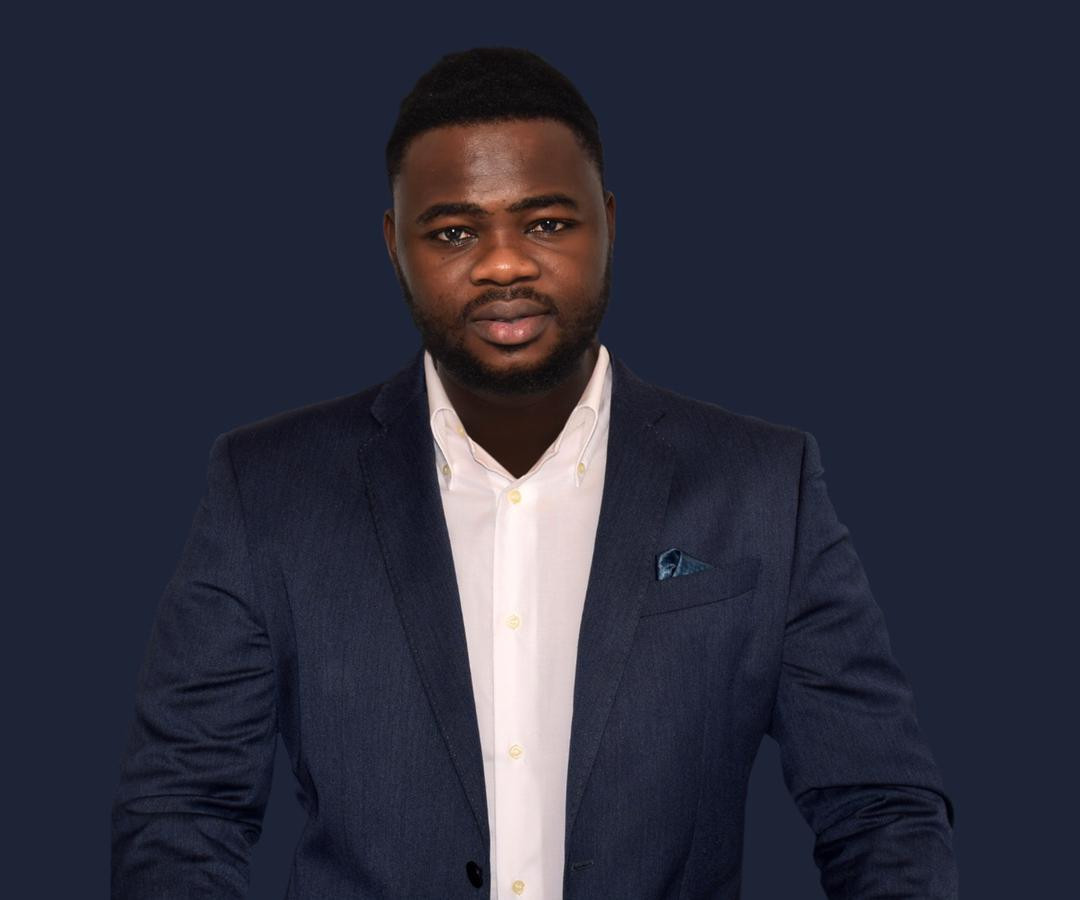 Our goal is to be the bridge between celebrities and fans

With the passion to setup a functional entertainment platform that would be seamless for both the artistes and label owner; Yusuf Adebowale Bello have revealed that with his Bellyflow Entertainment outfits, artiste will enjoy cordial relationship with the outfit as its sole aim to create and bring pure undiluted entertainment to the people. So also is the fact that the label was also created to be the bridge between celebrities and their fans.

Created in 2015, Yusuf Adebowale Bello disclosed that being in the world of entertainment is a childhood dream and finding an outlet to let out the passion was just his destiny, one, he embraced with both hands. Being born to the popular Bello family of Lagos might have provided some leverage, but his passion was never in question because as soon as Bellyflow Entertainment was launched it hit the ground running with so much up its sleeve.

“Music has always been a part of me. My company’s name, Bellyflow Entertainment, is a brainchild of my childhood passion to always want to do something unique in seeking out talents and nurturing them to stardom. It is more than a business to me. It is a calling in which no amount of sacrifice is enough. Bellyflow Entertainment is here to rewrite the narrative about label-artist relationship and I can say for free we are going to be a force to reckon with in the industry,” he said

Apart from the vision to be a record label of high promises, Bello Yusuf said they have all the obligatory structures in place to ensure that the artist has the best representation and as well as a platform to thrive and triumph in the ever-evolving and competitive music space.

“We have a professional team who is well knowledgeable about copyrights. There are entertainment lawyers in our team, because we invest hundreds of millions in content creations, and it all has to be protected, both in the interest of the label and the artist. It is a win-win alliance here at Bellyflow,” he declares.

In addition to being a prime record label, Bellyflow Entertainment also organizes shows and events, all with the mission to connect celebrities and fans.