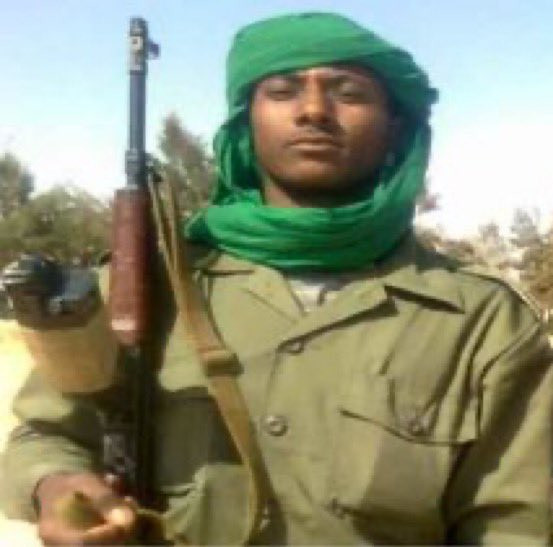 A notorious bandit Leader, Dogo Gide, has been eliminated. PR Nigeria reports that he was killed on Sunday, October 31 at Kuyanbana forest in Kaduna State after being shot by the Deputy Leader of his group, one Sani Dan Makama.

The slain Gide had been terrorizing many communities in Zamfara, Niger, Kaduna, Katsina and Kebbi States, over the years.