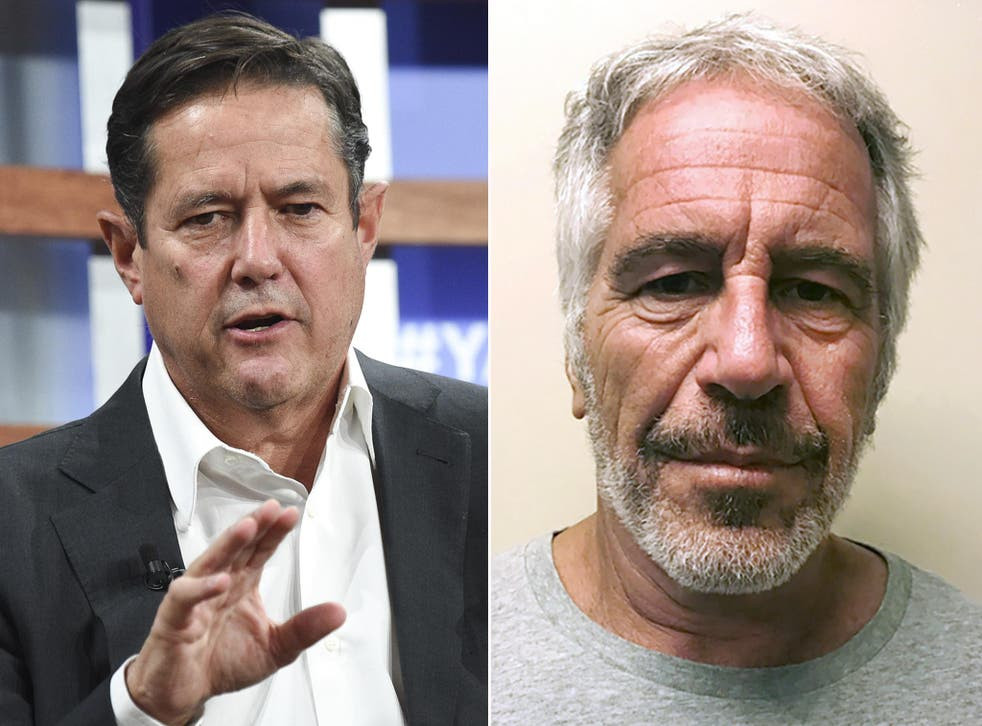 Barclays CEO, Jes Staley will stand down following an investigation into his relationship with sex offender and disgraced financier, Jeffrey Epstein.

The bank said announced on Monday morning, November 1, that its board reached an agreement over Staley’s resignation after being notified on Friday of the preliminary conclusions in an investigation by the Financial Conduct Authority (FCA) and the Prudential Regulation Authority into how Staley had characterised his relationship with Epstein to Barclays.

C.S. Venkatakrishnan (known as Venkat) will take over as chief executive with immediate effect, subject to regulatory approval.

“In view of those conclusions, and Mr. Staley’s intention to contest them, the board and Mr. Staley have agreed that he will step down from his role as group chief executive and as a director of Barclays,” Barclays said in a statement on Monday morning.

“The board is disappointed at this outcome. Mr. Staley has run the Barclays Group successfully since December 2015 with real commitment and skill.”

The bank said the investigation did not conclude that Staley “saw, or was aware of, any of Mr. Epstein’s alleged crimes, which was the central question underpinning Barclays’ support for Mr. Staley following the arrest of Mr. Epstein in the summer of 2019.”

The FCA and PRA said in a joint statement that they “do not comment on ongoing investigations or regulatory proceedings beyond confirming the regulatory actions as detailed in the firm’s announcement.”

Billionaire financier Epstein was arrested in July 2019 on child sex-trafficking charges. He was convicted of soliciting prostitution from a minor in 2008 but later died in a New York prison cell.

Mr Staley admitted he maintained contact with Epstein for seven years after his conviction.He will receive 12 months’ pay, totaling £2.4m, as well as his pension allowance of £120,000 for the year, and any other benefits.

Last year, the Financial Conduct Authority (FCA) and the Bank of England’s Prudential Regulation Authority (PRA) announced an investigation into Mr. Staley’s “characterisation to the company of his relationship” with Epstein.

Barclays said that following Epstein’s death in 2019, Mr. Staley had “volunteered and gave to certain executives, and the chairman, an explanation of his relationship with Mr. Epstein”.