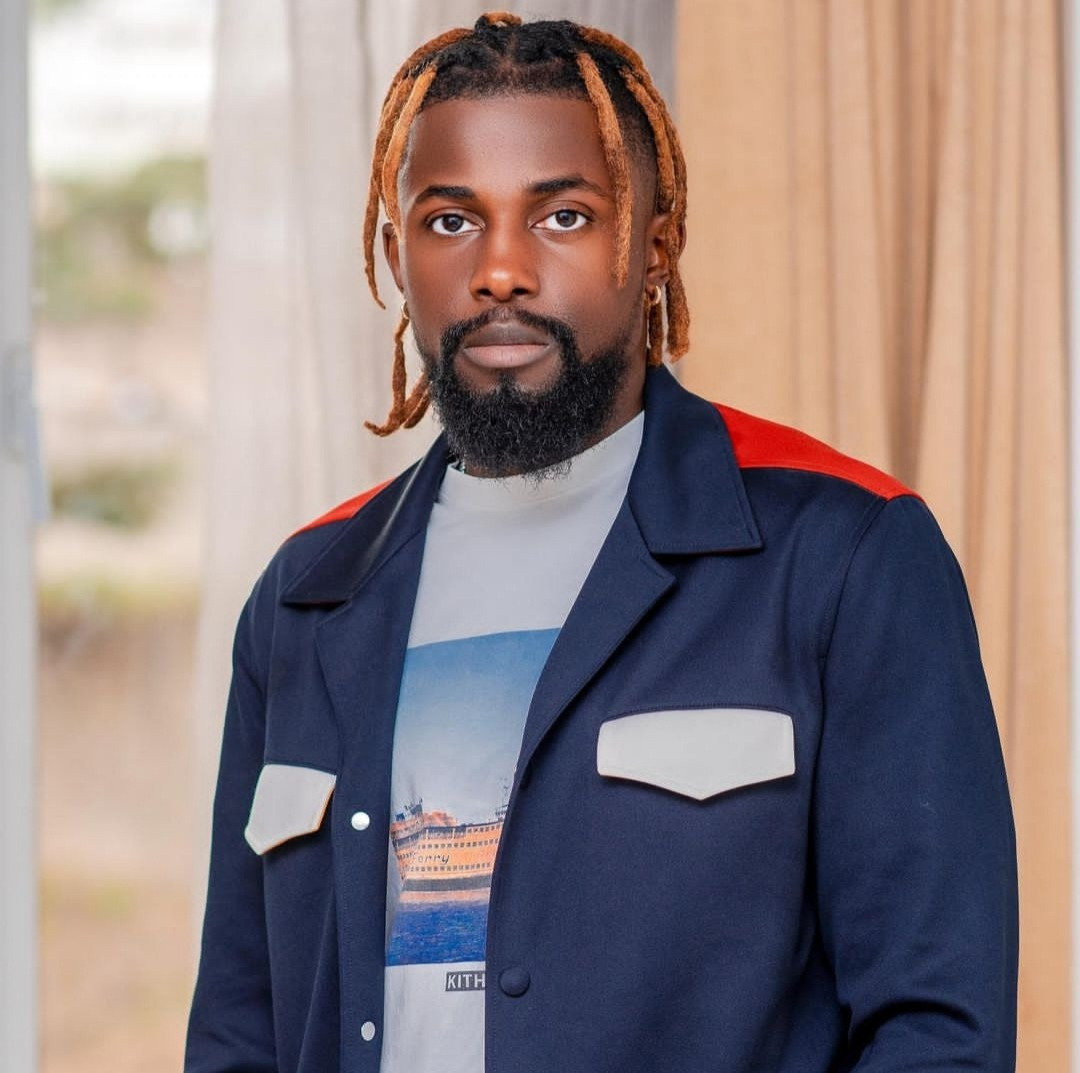 Months after exiting the Big Brother Naija house, former housemate Michael says he's exhausted. He said he hasn't been "100%" for a while yet he kept pushing himself. He says he's now exhausted as a result and he's taking a break.

Woman docked for N15m fraud in Maiduguri smiles in mugshot