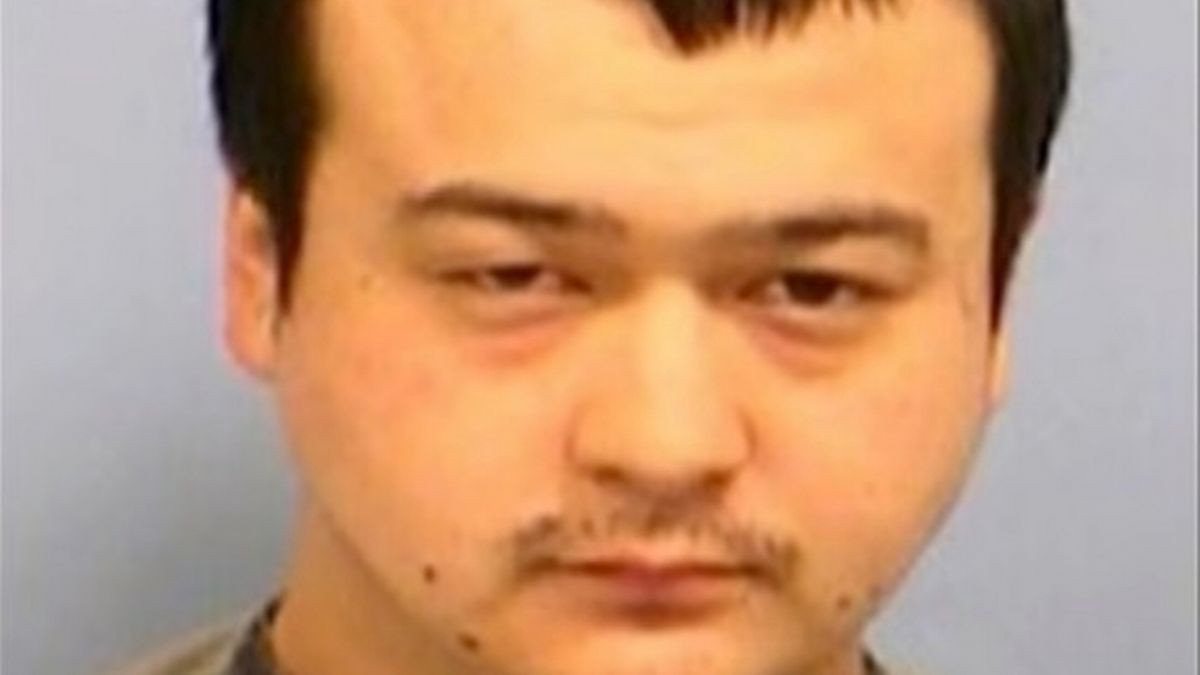 A death row inmate who killed a police officer nearly a decade ago has been found dead in his prison cell.

Brandon Daniel, 33, was found unresponsive by officers at the Allan B. Polunsky Unit in Livingston at 4.25am on Saturday.

In 2014 he was sentenced to death for the murder of Jaime Padron at a Texas Walmart store in April 2012.

Officials said that prison staff had been doing security rounds when Daniel was found “unresponsive on his bunk.” Officers went into the cell and he was found to not be breathing.

Medical staff were said to have gone to his cell soon after but he was pronounced dead.

The ex computer programmer went into a department store on the night of April 6, 2012 and was seen, possibly intoxicated, to be ‘concealing merchandise in a backpack.’

The Austin Police Department had been called, and as he was walking towards the front door, he was approached by the officer. He tried to run and the officer gave chase.

Both fell to the ground and a struggle ensued between them before the officer was shot with a .380 caliber handgun in the neck.

Two witnesses then restrained him, but not before a second shot hit the officer in his tactical vest. The officer died at the scene.

At the time of his conviction, it was reported that the widow of the murdered Texas police officer confronted her husband’s killer in court, reading an emotional letter from their heartbroken young children.

Jaime Padron’s daughters, Ariana and Olivia told Daniel in a letter read in Travis County court by their mum Amy: “Dear bad guy, why did you kill my dad? My dad was important.”

The letter added: “You deserve to be punished. Please be a good guy now. You made me have nightmares.”

She continued: “Get a life behind bars, you will die behind bars… Why my dad? Why Walmart?” it said.

“Drunk or not, how stupid are you?”

Mr Padron’s sister Linda Diaz, told the killer in Travis County court: “You are a monster. You may have ripped my brother out of our lives, but let me tell you something. His spirit lives on. It’s alive. “

“You don’t get to come here, choose to do a crime and then choose your consequence. Do you understand what I am saying?”

His death will now be investigated by the office of the inspector general and an autopsy will be carried out.

DJ Cuppy surprises Zlatan during his performance in London