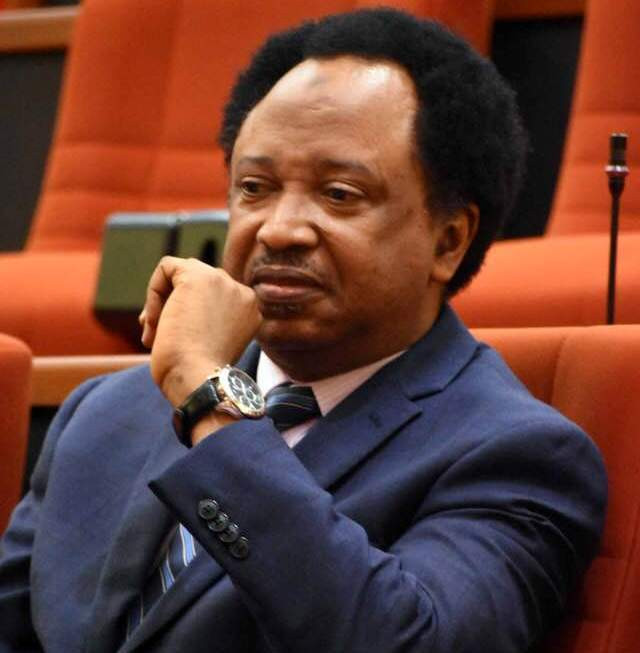 Former senator representing Kaduna Central, Shehu Sani has asked the government to declare bandits as federal civil servants since it is becoming hard for them to pronounce them terrorists.

Recall bandits and kidnappers are on rampage in the North West, killing and kidnapping citizens in exchange for ransoms.

Reacting to the killings of  Muslim worshipers in their mosques in Niger and Katsina State; as well as the killings of Christians in their Churches in Kaduna, the former lawmaker represented Kaduna Central District at the 8th Assembly wondered why the Buhari government are yet to declare bandits’ groups in the North as terrorists.

He wrote:  “They [bandits] killed Muslim worshipers in their mosques in Niger and Katsina State; they killed Christians in their Churches in Kaduna State; if the Government doesn’t want to declare them terrorists, it should declare them federal civil servants.”

State of 21-storey building in Ikoyi, Lagos before it collapsed (Photo)

Over 1,000 PDP loyalists in Jigawa decamp to APC