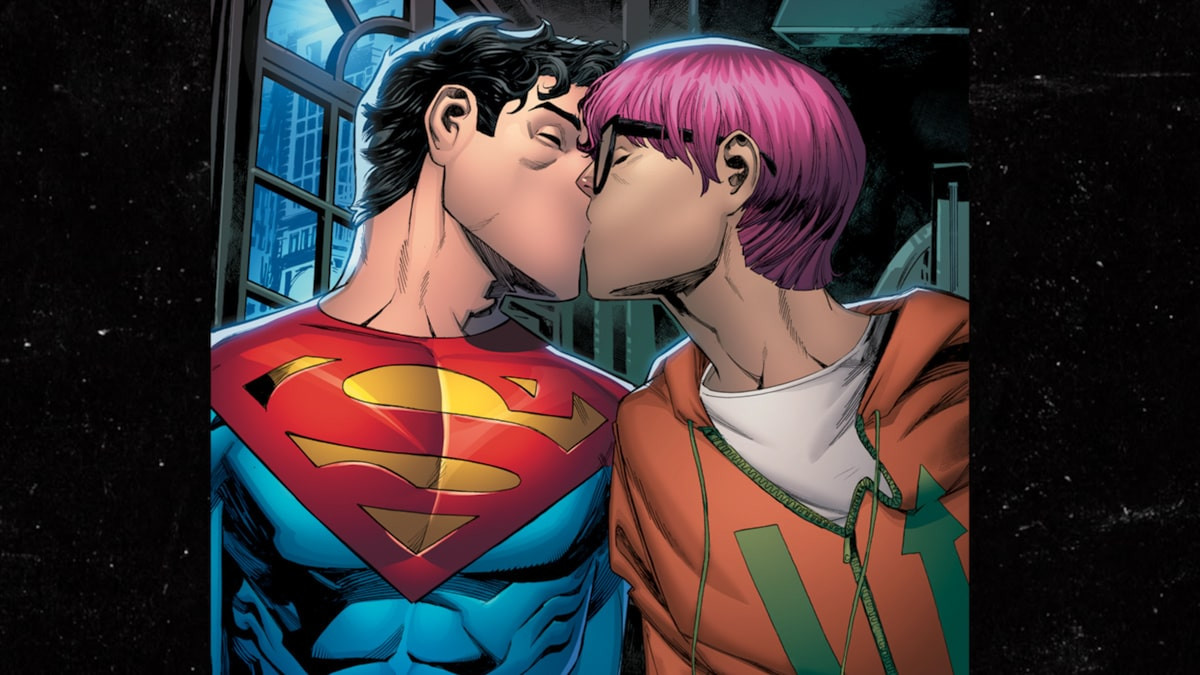 The studio and some of the artists behind a DC comic in which the new Superman comes out as bisexual have reportedly received LAPD protection amid threats.

LAPD officers “were recently dispatched to patrol the homes of” illustrators and production staffers behind a comic that reveals Jon Kent, DC’s new Superman, is bisexual, TMZ reports.

Angry fans “inundated the studios” behind the comic to complain about the announcement and make threats, and the studios subsequently called the LAPD, “requesting for patrols to keep an eye out,” the report says.

According to TMZ, “nothing legitimate came from the threats” and the “situation has since settled down.”

DC Comics announced in October that Jon Kent, the son of Clark Kent who has taken over the mantle of Superman from his father, in a new issue of Superman: Son of Kal-El would come out as bisexual and begin a same-sex relationship.

Art from the issue showed Jon sharing a kiss with reporter Jay Nakamura.

Writer Tom Taylor told The New York Times the “idea of replacing Clark Kent with another straight white savior felt like a missed opportunity” and “for so many people having the strongest superhero in comics come out is incredibly powerful.”

“If you’ve been experiencing financial crises since you met your partner, my dear run” – Governor Ayade’s aide