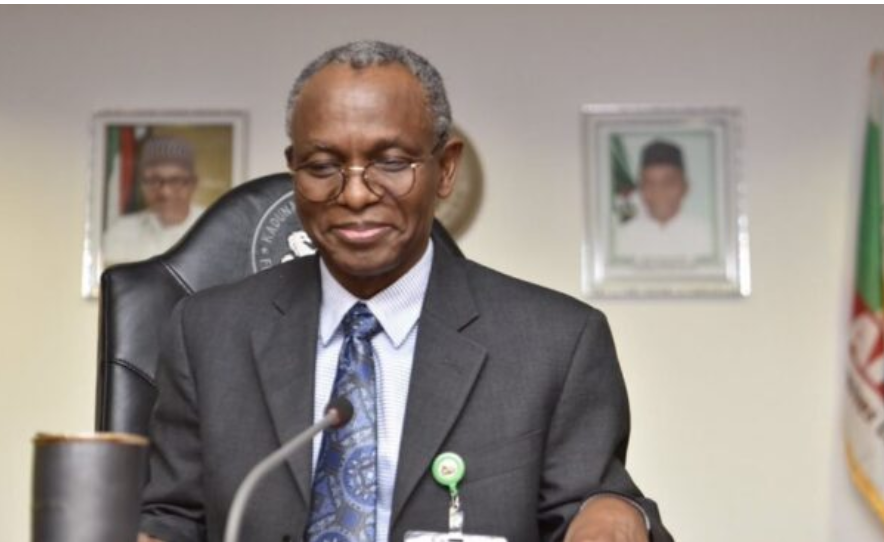 A high court in Kaduna has ordered Today Publishing Company, publishers of The Union newspaper, to pay N10m as damages for defaming Nasir El-Rufai, governor of the state.

The high court also ordered the company to tender a public apology to the governor that must be published in national dailies.

El-Rufai had sued the newspaper for publishing false claims after The Union newspaper had on July 2, 2015, published a frontpage story saying that the governor had declared assets worth N90bn and 40 mansions.

In the judgment delivered on Monday, November 1, Mairo Muhammed, the presiding judge, also warned the defendants from further defaming El-Rufai.

The court held that El-Rufai had shown that the offending material was published to third parties by the defendants.

“The plaintiff had satisfactorily shown that he did not declare assets worth N90bn and 40 mansions, the implication of which is that the words were false and defamatory of the plaintiff,” the judge held.

AbdulHakeem Mustapha, El-Rufai’s lawyer, described the judgment as “a well considered judgment which was replete with industry and erudition”.

Reacting to the court’s verdict, the governor said the “the freedom to publish is not a license to defame people or clothe rumour-mongering and malice as journalism”.

El-Rufai said he “approached the court and personally testified in the case as a demonstration of his belief in the rule of law, a stance he has taken in securing apologies from other newspapers for libel and which informs his continued pursuit of other instances of defamation in the courts”.

“If you’ve been experiencing financial crises since you met your partner, my dear run” – Governor Ayade’s aide