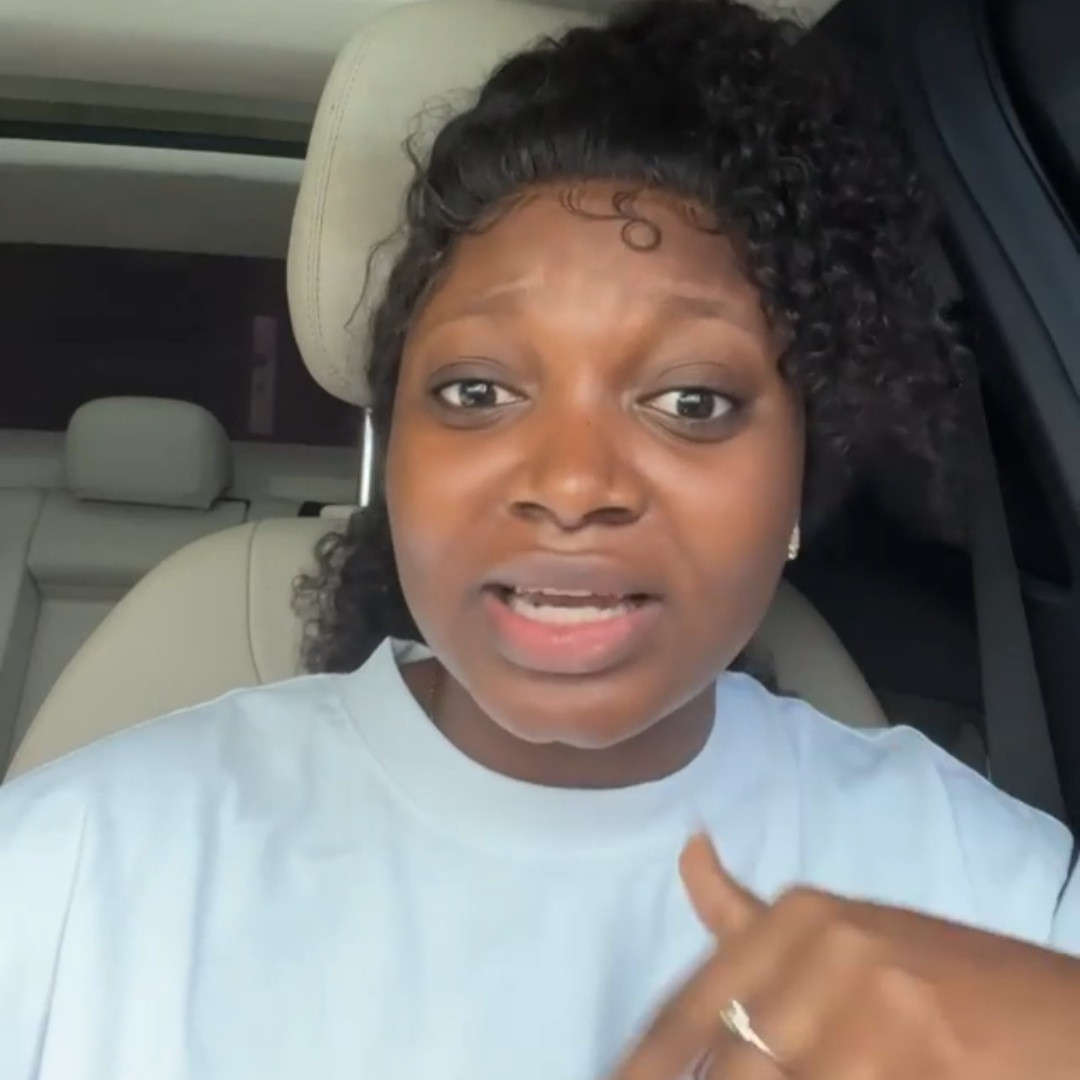 “It was a prank” Influencer, Abike “Papaya Ex” responds after she was accused of sharing photos of a man’s house and claiming it’s hers

Social media influencer Abike, popularly known as Papaya Ex, has reacted after she shared a photo of a house claiming it’s hers and a relative of the real owner called her out.

Abike slammed those calling her out and said they are hypocrites for blasting her for doing something everyone else was doing.

She claims when she posted the house, she was just taking part in a joke making the rounds where people post something huge they haven’t achieved.

She said she assumed people knew it was a joke and when she started getting congratulatory messages, she decided to let the joke play out.

Her response comes after a sister to the real owner of the house called her out and revealed the house is actually owned by her brother (read here).

Watch her response in the video below.