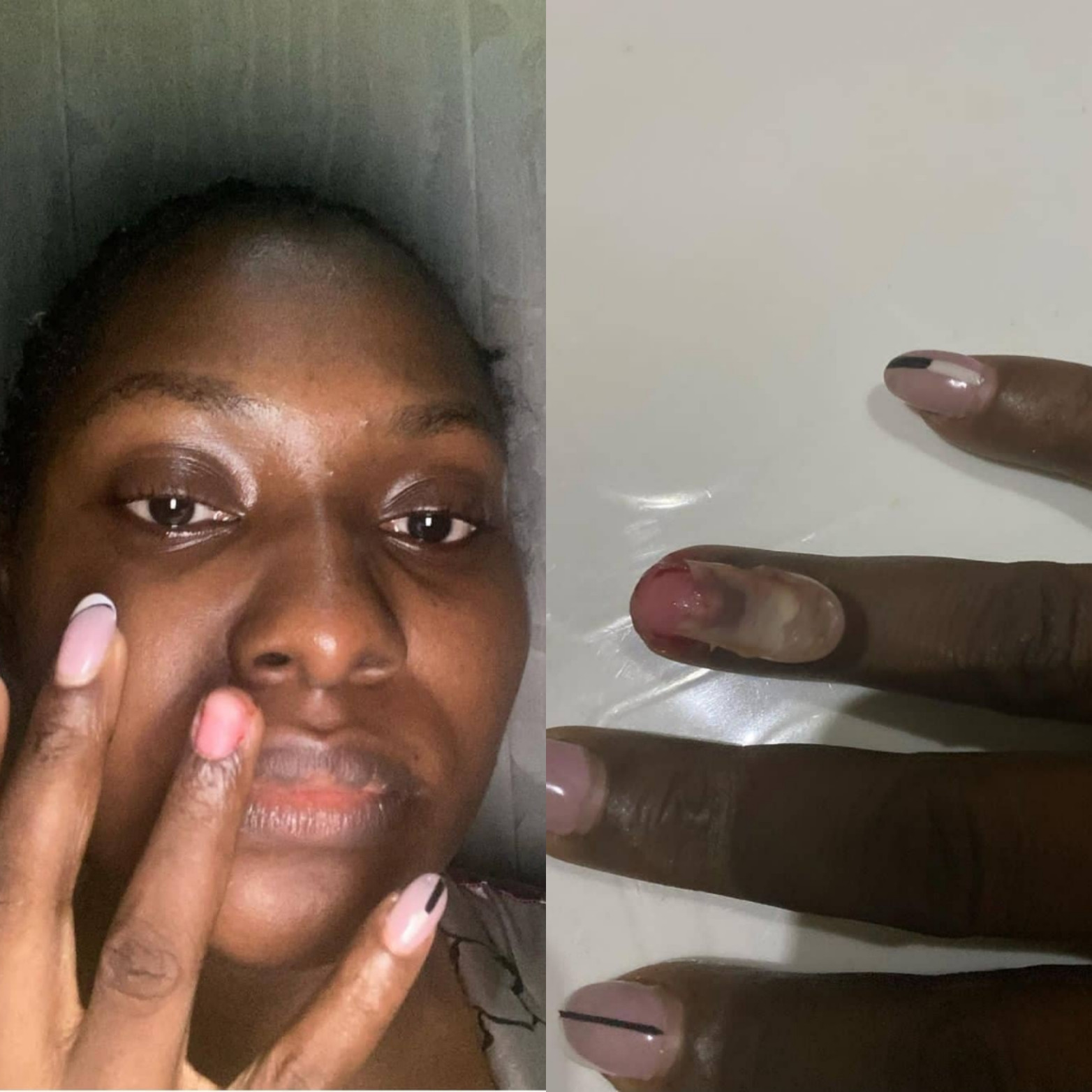 Lawyer accuses her husband of being abusive, beating her up during pregnancy, and violating her 10-year-old sister for years

A lawyer has gone on Instagram to accuse her husband of being abusive and she shared photos and videos to go with her allegations.

The lawyer, who is an influencer and the founder of My Lawyer Sabi, claimed the domestic violence has been going on for so long and her husband beats her even when she’s pregnant.

She also alleged that he threatens to kill her and kill her family and then calls her parents to make the same threats to them.

She further claimed that he had “carnal knowledge” of her biological sister living with them, starting from when the girl was 10 until she was 17 years old and finally spoke up.

She said that on Monday, November 1, he beat her up so much until her artificial nails broke, pulling her skin with it and she was left bleeding.

Swipe below to see a video of her husband being aggressive.

EPL: Conte reveals why he snubbed Tottenham in the summer

Movie Review: Find out if ‘Bad Boys and Bridesmaids’ is worth your time