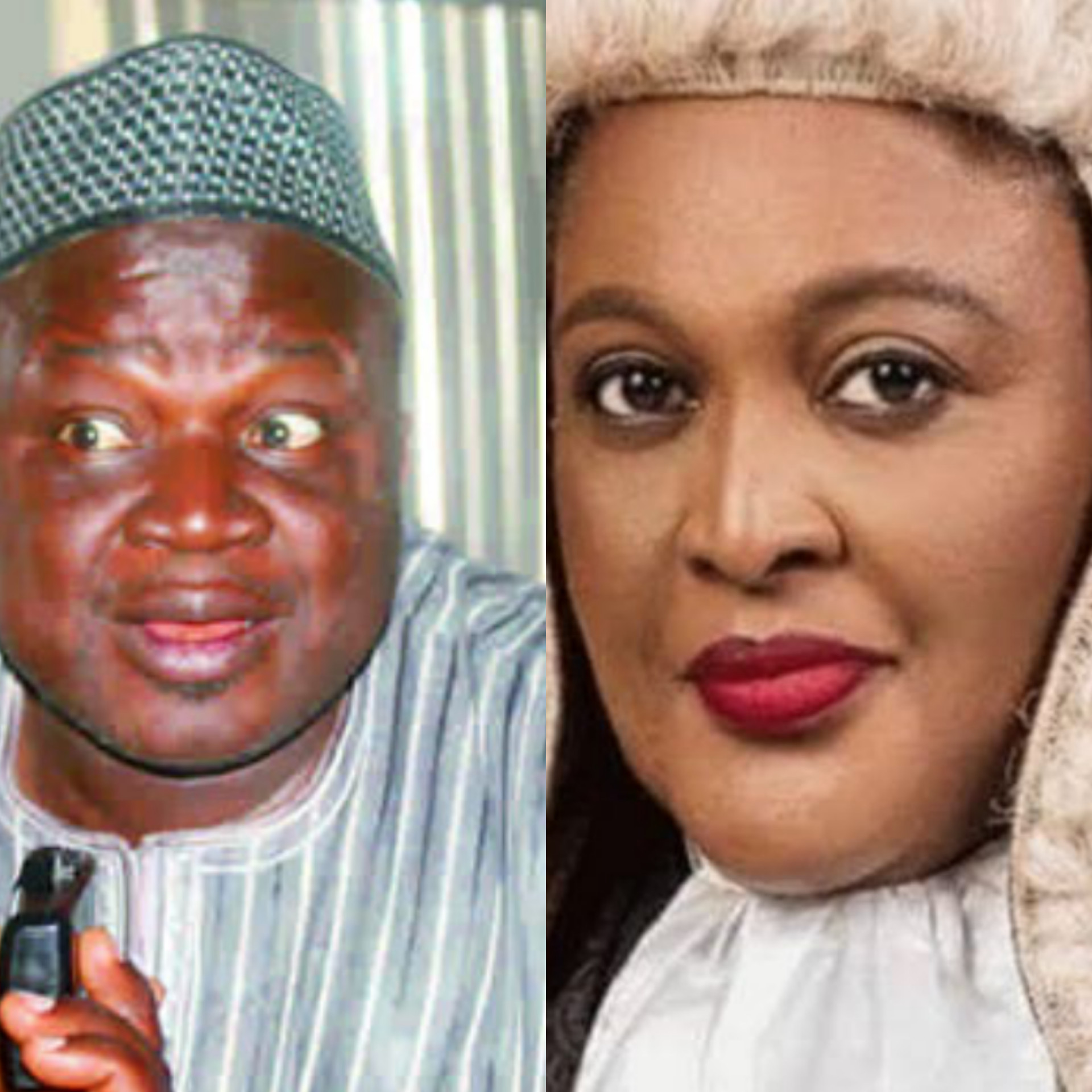 ‘Nigerians will resist any Supreme Court leader in 2023’

Former Commissioner for Information, Culture and Tourism and Chieftain of the ruling All Progressive Congress (APC) in Niger state, Jonathan Vatsa has condemned the recent invasion of the house of Supreme Court Judge, Justice Mary Odili, saying that the 2023 electoral cycle is the reason behind the invasion.

Vatsa alleged that since Justice Odili is the second in command in hierarchy who is expected to succeed the current Chief Justice of federation, some politicians want to humiliate her out of the Supreme Court ahead of the 2023 general election.

Speaking in Minna, the former Commissioner said that it is now clear that some people can not have their way through the ballot box in 2023 except through the court.

The former publicity secretary of the APC in the state pointed out that from all the indices of failure everywhere, “it will be difficult for some political parties or individuals to seek for people’s mandate at any level, hence the need to prepare ground and have their way through the court”.

Vasta described Justice Mary Odili as a woman full of integrity as displayed during former Governor Modu Sheriff versus PDP legal battle where she voluntarily stepped aside from the panel of Justice of the apex court because of the mere fact that her husband is a PDP card carrying Member.

According to him, “you can not question the integrity of such a woman except you are doing it with a dubious political reason. I learnt that she is the second in command who is expected to succeed the current Chief Judge of the federation and that is why everything is being done to ease her out, this is most unfortunate.

“Our leaders should know that the forthcoming 2023 election will not be business as usual, Nigerians are going through the hardest time in the country history and therefore will not want to be manipulated in any way including through the court.

“We saw how many leaders emerged through the court after the 2019 elections but I can assure our leaders that Nigerians will resist such court leaders in 2023. Nigerians can not withstand any further killings, Kidnapping and terrible hardship going on in the country any further.

“Removing Justice Mary Odili from the system can not solve the problem, if we have failed, we should apologize to Nigerians and leave the stage honorably rather than using state agents to harass and humiliate those who have distinguished themselves in their profession,” Vatsa added.

Vasta believes that APC failed when they had the opportunity of taking the country to its promise land.

“That is why we found ourselves in the current mess where the center could no longer hold, in fact the party is the enemy of itself. There are disagreements everywhere in the party today because the rewarding system is nothing to write home about.

“Those who were never part of the building process are now eating very fat, and with extra to take away, while those who worked tirelessly day and night for the party are being asked to stay behind and lick the plate because of either religion or ethnic difference”.

Another building caves in in Lagos (photo)