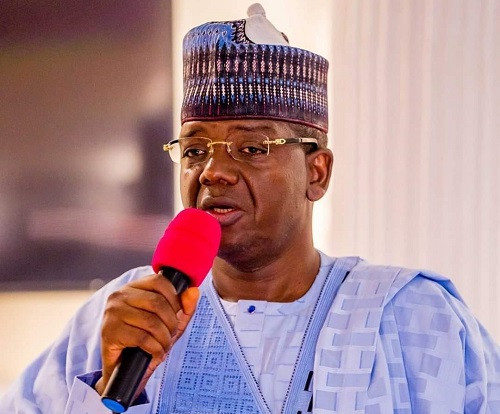 Zamfara State Governor Bello Matawalle has approved the re-opening of seven weekly markets that were closed down as part of measures to address the state’s security challenges.

Alhaji Ibrahim Dosara, the  State Commissioner for Information, disclosed in a statement issued yesterday in Gusau, the state capital.

“This is to inform the general public that following reports of sanity in some parts of the state, and series of requests by members of the public, the government has considered and approved re-opening of the following weekly markets, beginning from yesterday.

He noted that the state government, however, did not approve the re-opening of the livestock markets (kara) of any of these markets, warning against any attempts to violate the order.

“People should not be seen carrying any weapons into the markets and no person should be seen attacking or threatening anybody in the name of whatever group or organisations.

“Security agencies are, by this notice, directed to ensure that people carry out their lawful businesses within and around the markets, without harassment or intimidation.”

“It was a prank” Influencer, Abike “Papaya Ex” responds after she was accused of sharing photos of a man’s house and claiming it’s hers

“We Igbos are used to this” – Cubana Chief Priest reacts as EFCC arrests his former boss, Obi Cubana