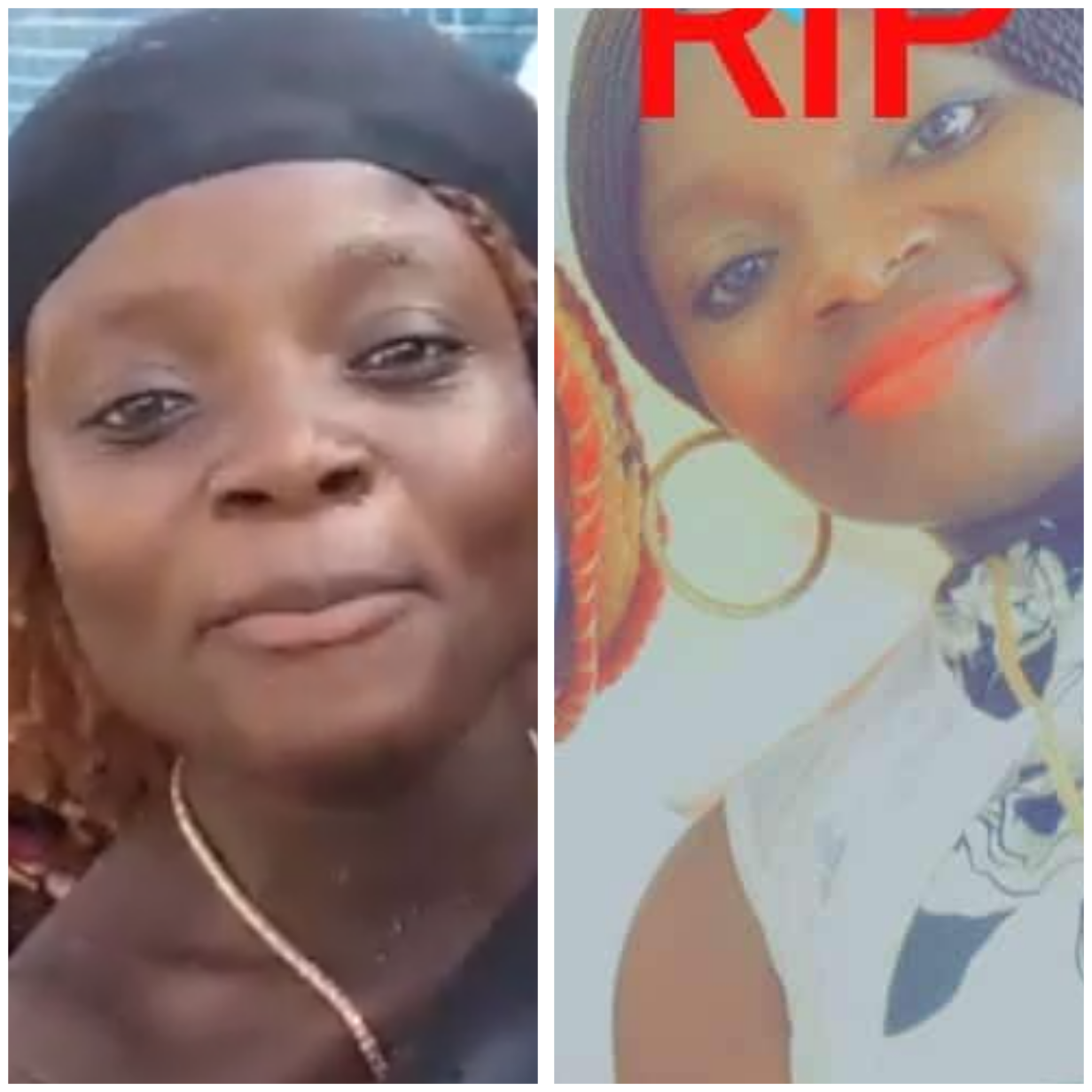 A young woman simply identified as Omowunmi has been killed when an electric pole fell on her in Lagos State.

A Lagos resident, Olamilekan Owolabi, shared a video from the incident on Facebook on Sunday, October 31.

The video shows the deceased with her head lying in a pool of blood while a helmet, broken electric pole and a ladder could be seen at the scene.

Details of the incident are still sketchy but a lady who spoke in Yoruba mentioned the word “NEPA” which seem to indicate that an official of a power company was working on the pole when the incident happened.