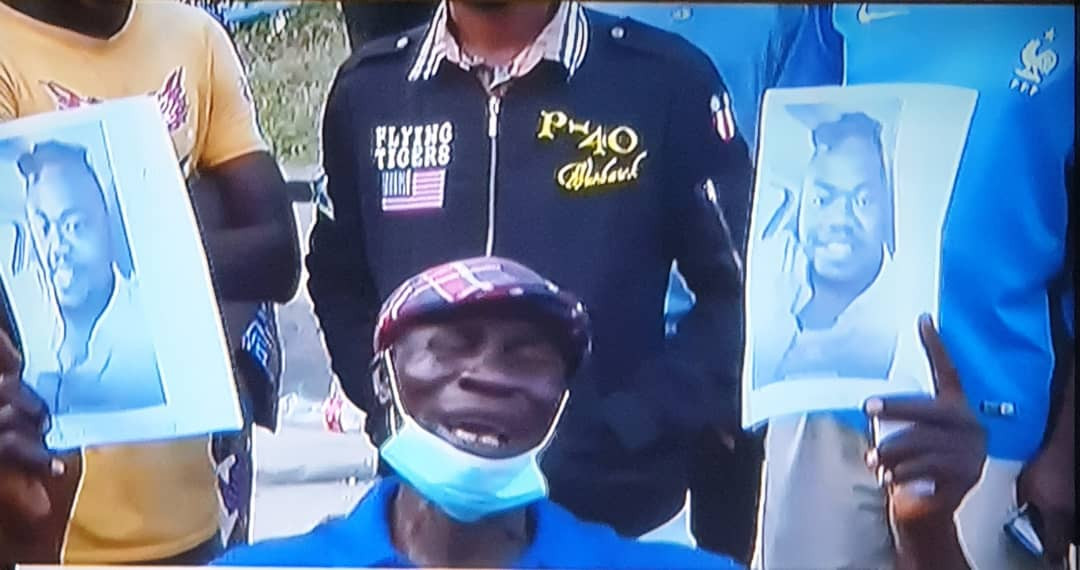 One of them, a woman who spoke to Arisenews, said her brother, Bob Adewale Useni, was supposed to fly to the US on Tuesday evening November 2, when the incident happened but he never made it on board.

Recall that a taxi driver wept profusely after the incident. According to him, his passenger who he was supposed to take to the airport to fly to the US was trapped in the rubble.

Another man who spoke said he is in search of his in-law who flew into Nigeria from the US for a wedding. He said his in-law met with the developer of the collapsed building in Abuja and the developer invited him to accompany him to Lagos so he can see the project he was working on before heading back to the US.

Meanwhile, the death toll has risen to 20.

Watch a video of them speaking below