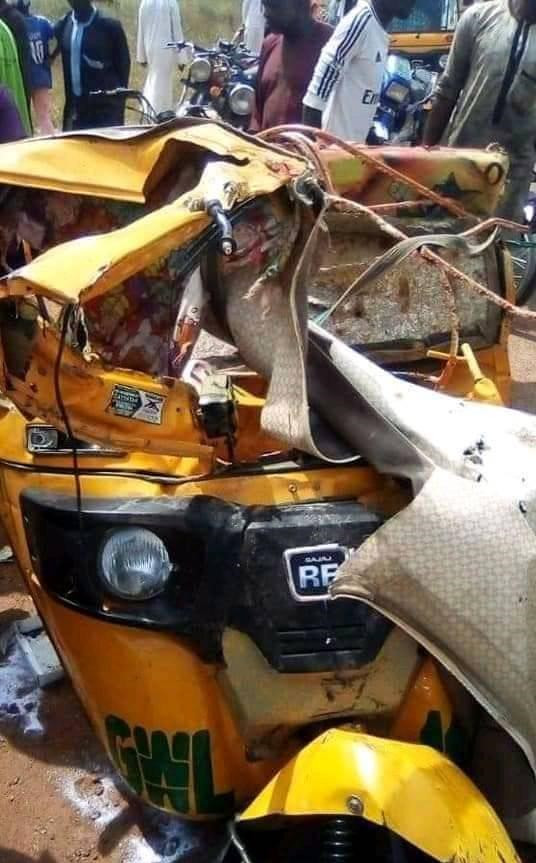 One of the deceased

He said the five people (four males and a female) lost their lives while the two who sustained injuries are males.

According to him, after receiving a report of the accident, his team in Minjibir office arrived at the scene and took the victims to Minjibir and Danbatta general hospitals where the doctor confirmed five dead.

The two injured victims are currently receiving treatment at the hospital, he added.

“We received a call at about 1:05pm on Tuesday. On receiving the information, we quickly dispatched our personnel and vehicle to the scene of the incident for the rescue of the victims at 1:10pm as well as clearing the obstructions. Upon arrival in the hospital, the doctor on duty confirmed five dead among the victims,” Mato said.