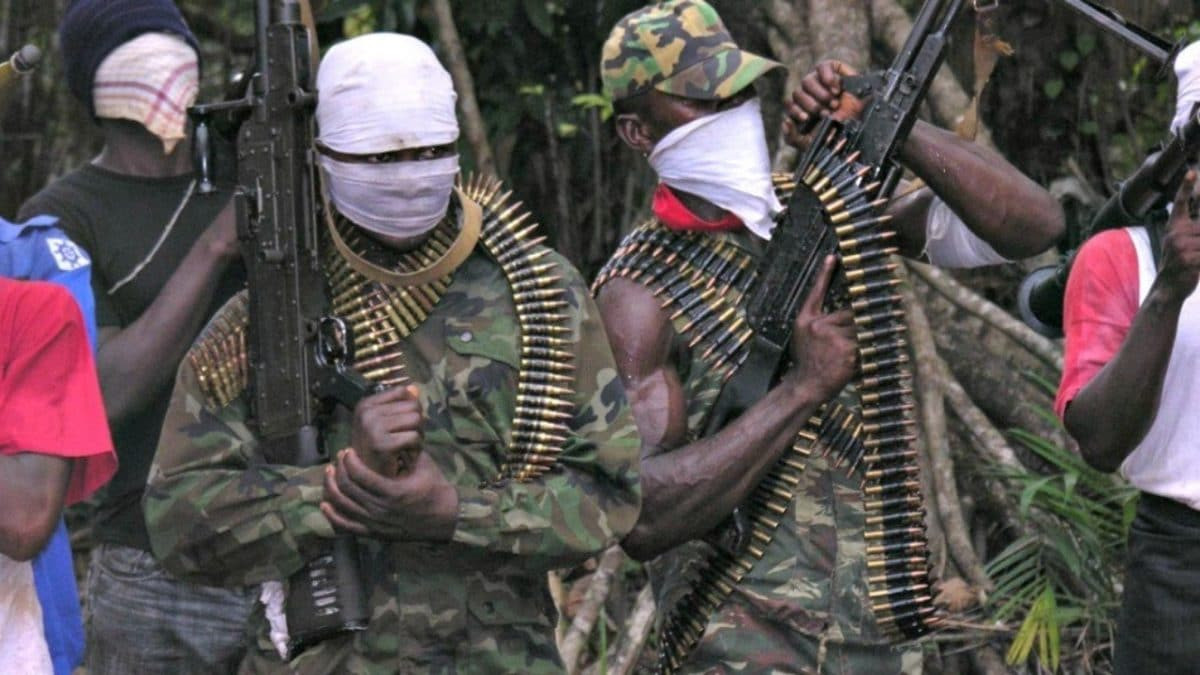 Two pupils of a school in Edo state have been abducted after some yet to be identified gunmen intercepted a vehicle conveying the pupils home after school hours around Ikpeshi community in Igarra-Auchi road, Akoko Edo Local Government Area of Edo State on Tuesday, November 2 around 5.35 p.m.

They were said to be returning to Auchi, Etsako West Local Government Area of Edo, after the close of school when they were kidnapped.

Confirming the incident, the spokesman for Edo police command in the state, SP Kontongs Bello, said that police operatives, soldiers, and vigilantes were combing bushes in an effort to rescue the pupils.

“Two students were kidnapped but efforts are on to rescue them unhurt. Men of the Nigeria Police, soldiers and vigilantes are already combing bushes to rescue the students” he said