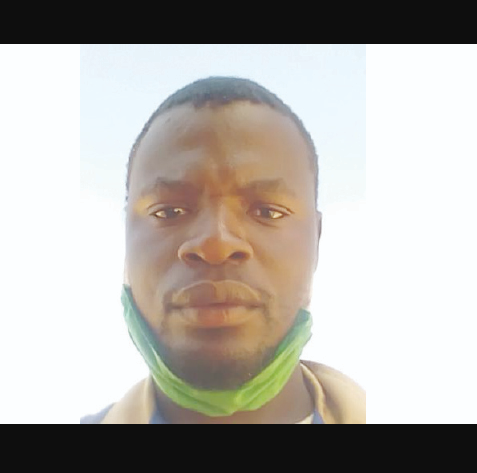 Man falls into ‘trance’ during prayer session, kills wife and their two children

A Zimbabwean man fell into a trance while praying with his family and allegedly grabbed an axe before hacking his wife and two children to death.

The shocking incident occurred in the Woodlands suburb on Tuesday afternoon.

Neighbors said the couple’s other child escaped the killing.

Witnesses said the man named Leo Kanyimo, who was an ardent Apostolic Faith Mission (AFM) follower was praying his home together with the family when he suddenly became violent.

“We knew him as a prayerful man and yesterday he said they were fasting and praying for one of their children whom he said was possessed by some evil spirits.”

“As they were praying in their house, we suddenly heard some screams and when we dashed to the scene, we realised that he was axing his family,” a neighbour, Mr. Charles Ngazi told Zimbabwe’s Herald.

The suspect was later arrested after residents raised alarm over the bizarre incident.

“The man in his 30s started having problems in Woodlands, Gweru, and took a log and killed his wife, who was in her 20s, his 10-year-old son and an 18-year-old girl using a log,” Nyathi said.

“Neighbours heard some noise and saw the man running around with the baby he had killed. They alerted the police at Nehanda Station and he was arrested. We are still investigating the case.”