The celebrity couple took to their respective Instagram pages to share photos and video clips from their vacation in the Nordic Island nation. 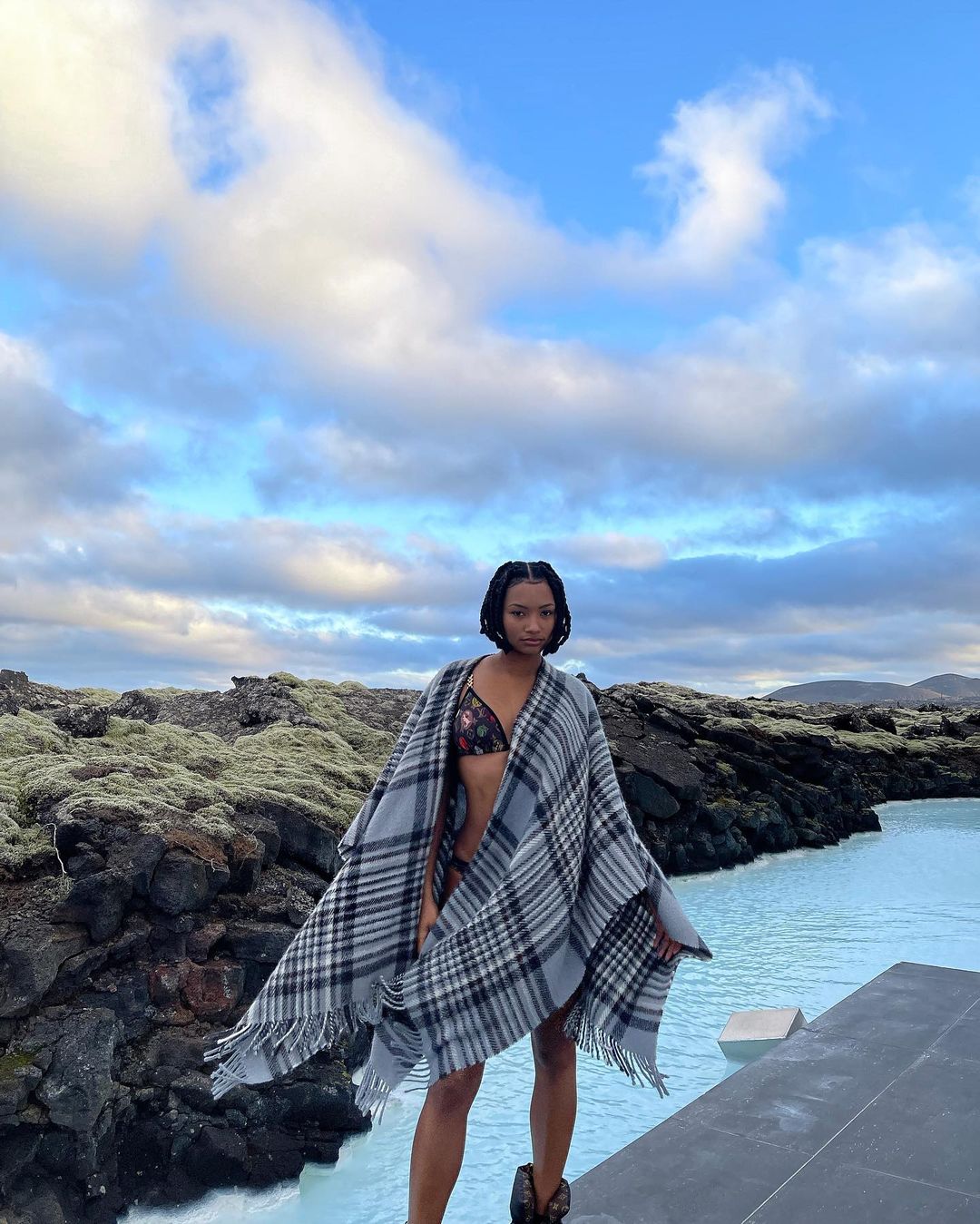 Sharing a video of them riding on ice glacier, Mr Eazi revealed that the experience would give you a different perspective about life.

He also disclosed that they had to make a makeshift ‘Michelin star’ restaurant in a cave.

The ‘Bankulize’ crooner said going to Iceland as a huge fan of hit HBO series ‘Game of Thrones’ means everything to him. 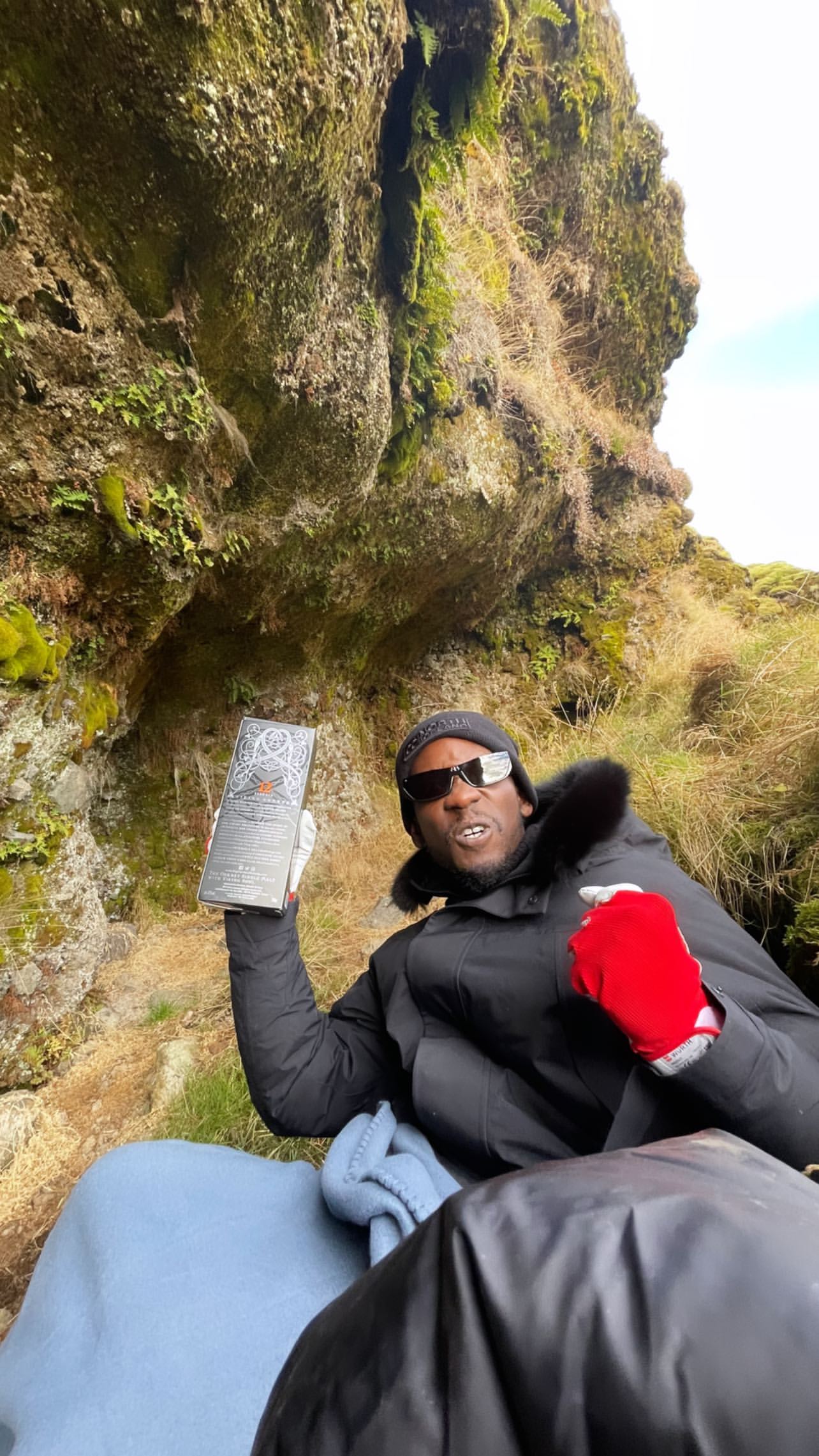 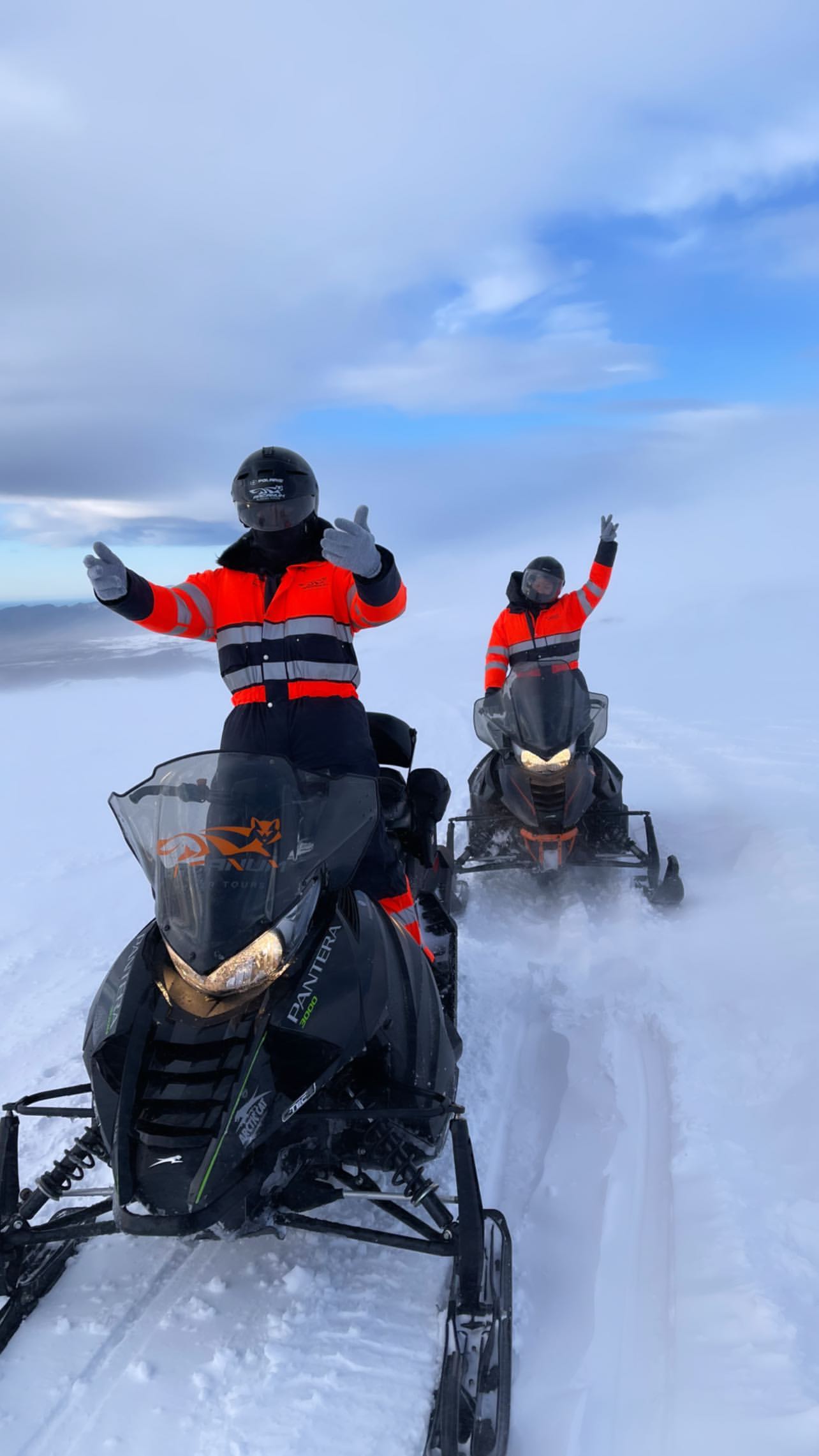 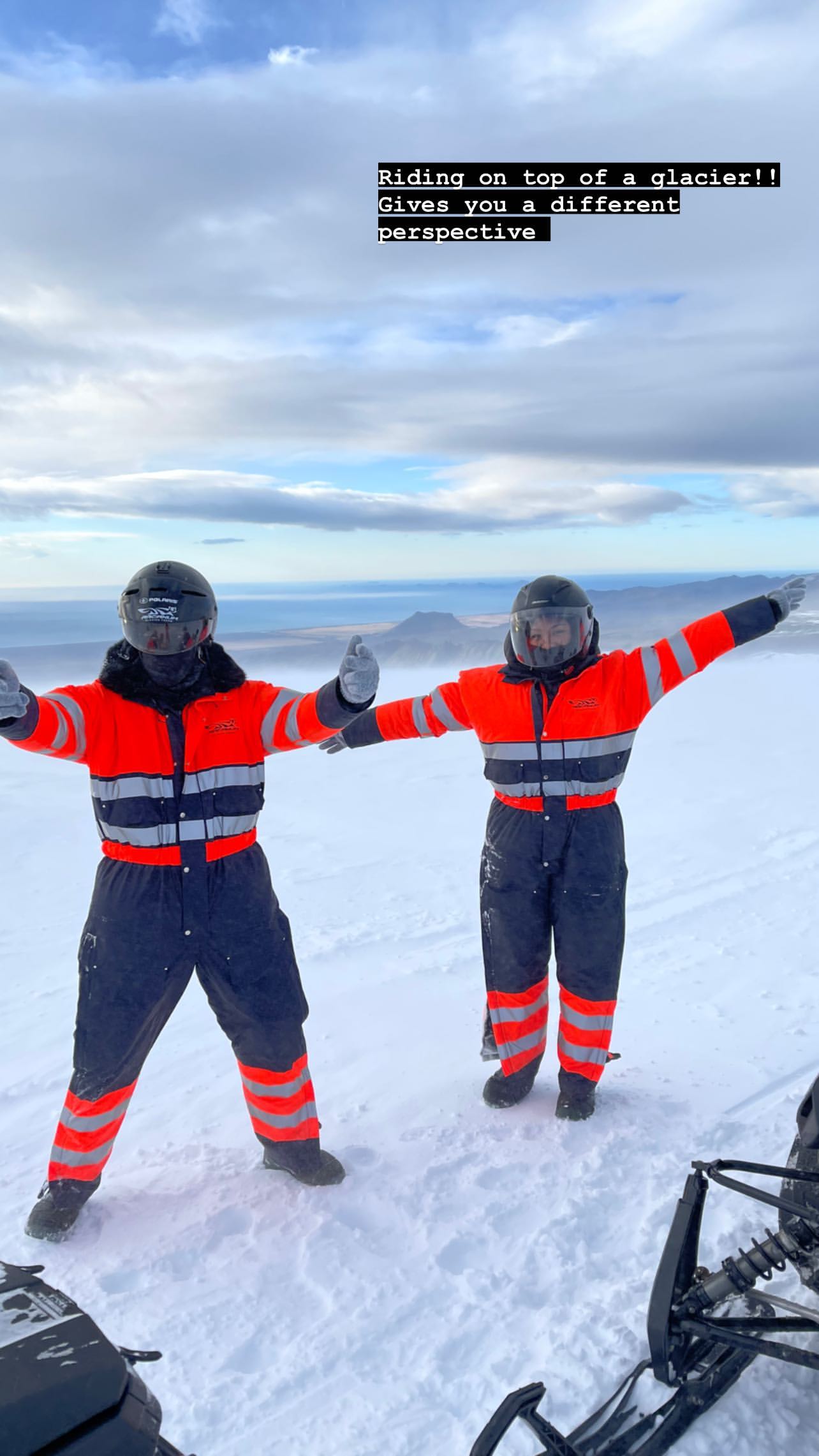 A while ago, Mr Eazi took to his Instagram page to share the receipt from a night out he had at a Lagos club and the total of the purchases that was made has left a number of people wowed.

The receipt shows that the singer and businessman spent close to N10 million in a single night, with a chunk of the money going to drinks that were drunk that night.

He shared the receipt with a sarcastic comment of who would pay the bill… See it here.