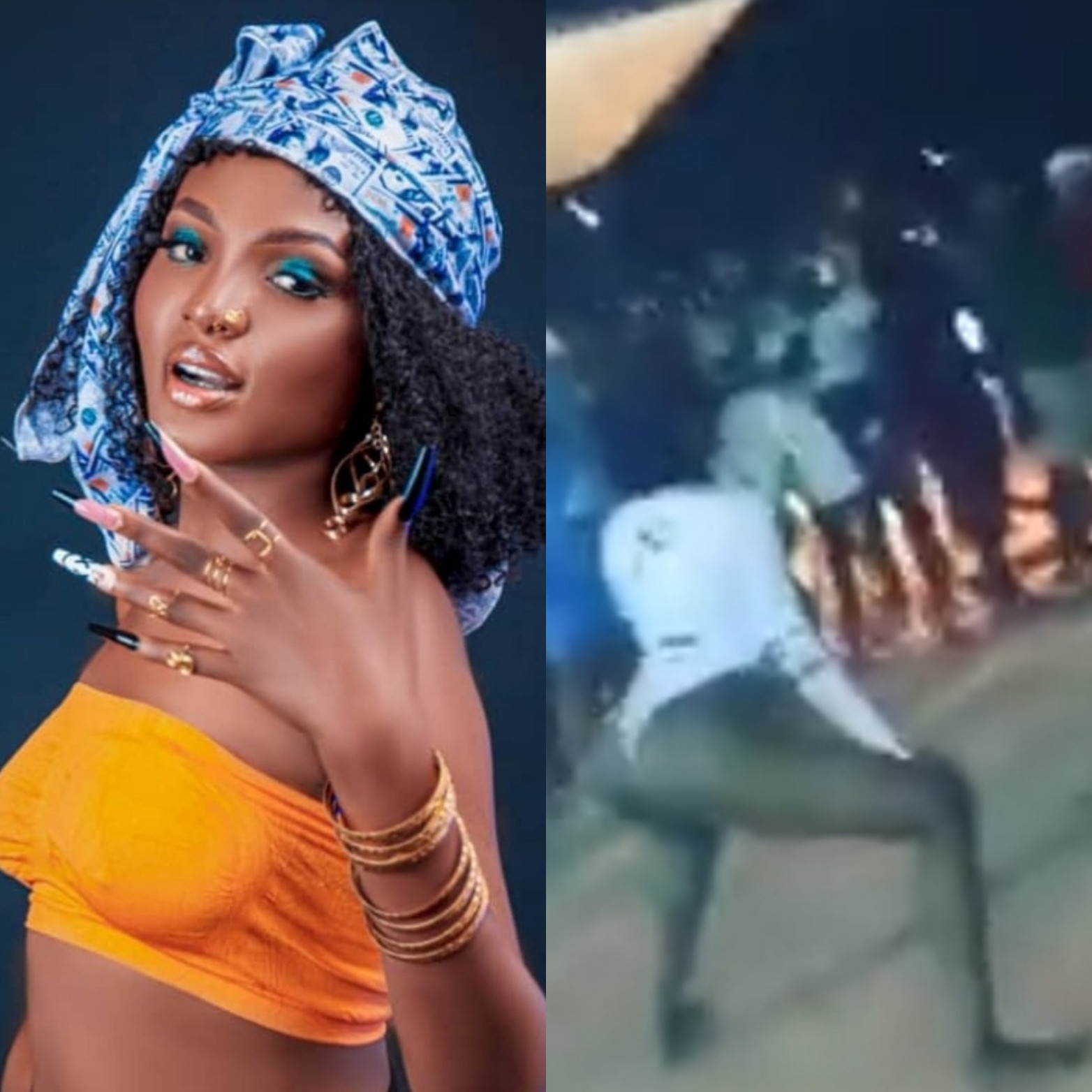 The University of Nigeria Nsukka (UNN) has denied suspending one of its students seen in a viral video twerking in a revealing bodysuit.

Mirabel Obi, a first-year medical laboratory student, was filmed as she twerked during a dance competition at the Akpabio Hostel on October 28. In the video, the school’s Dean of Affairs was also seen threatening to ensure that she is expelled for bringing shame to humanity and womanhood.

In a statement released by the Public Relations Officer of the University, Okwun Omeaku, the institution said it does not “condone acts of indecency and other morally reprehensible behaviour from our students.

”Our degrees and certificates are awarded only to those who have been found worthy in character and in learning.

“Against the backdrop of mixed reactions on the video, it is important to clarify that the university has neither suspended the student nor pronounced any punishment on account of the incident”.

The management said it has set up a panel to investigate the circumstances surrounding the incident, adding that further action would be guided by the report of the panel.”he said

The school authorities urged the general public to disregard reports that the student has been suspended, adding that the public should also ignore any comment suggesting a pre-determined punishment for the student.