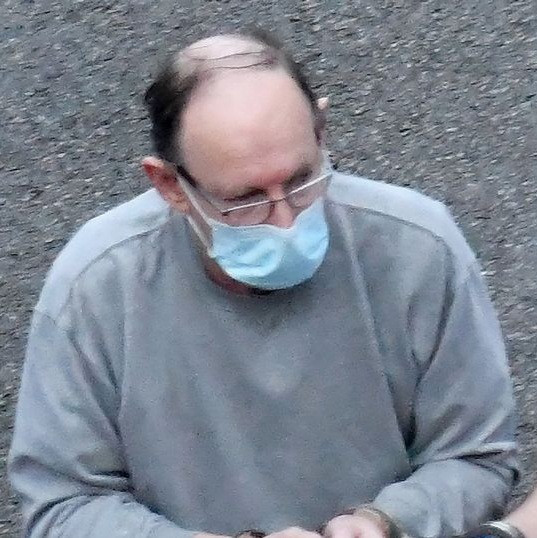 A 67-year-old electrician has admitted to murdering two women 34 years ago and sexually assaulting around 80 corpses.

The former hospital worker thought he had gotten away with the 1987 murders but is now facing the rest of his life in jail after finally being identified through new DNA techniques.

In a shocking discovery following his arrest last December, police found he had sexually assaulted dozens of female corpses at the hospital where he worked.

Fuller admitted abusing nearly 80 dead bodies, filming many of the assaults, but police fear there may be hundreds of more victims.

The corpses he abused ranged in age from a nine-year-old girl to a 100-year-old woman.

At Maidstone Crown Court in Kent today, Nov 4, Fuller changed his plea to guilty, after earlier denying the charges on the grounds of diminished responsibility, KentLive reports.

Shop manager Wendy was found dead in her ground-floor bedsit in Tunbridge Wells on June 23, 1987, after failing to turn up for work.

Caroline, also from Tunbridge Wells, was attacked five months later outside her home.

In court, Fuller was described as a “controlled sexual deviant who preyed on young women and derived sexual gratification from the violation of their dead bodies.”

Fuller, who is married with a son, is one of Britain’s most prolific sex offenders.

“The extent and scale of his offending is likely to be unprecedented in this country,” a police source told Sky News.

Fuller was arrested following a dawn raid at his house on December 3, 2020.

He was taken to Tonbridge custody and a DNA sample was taken from him, while a large number of boxes and computer material were seized from his home.

People Are Rushing This Website To Sell Their Products Online, Here’s why