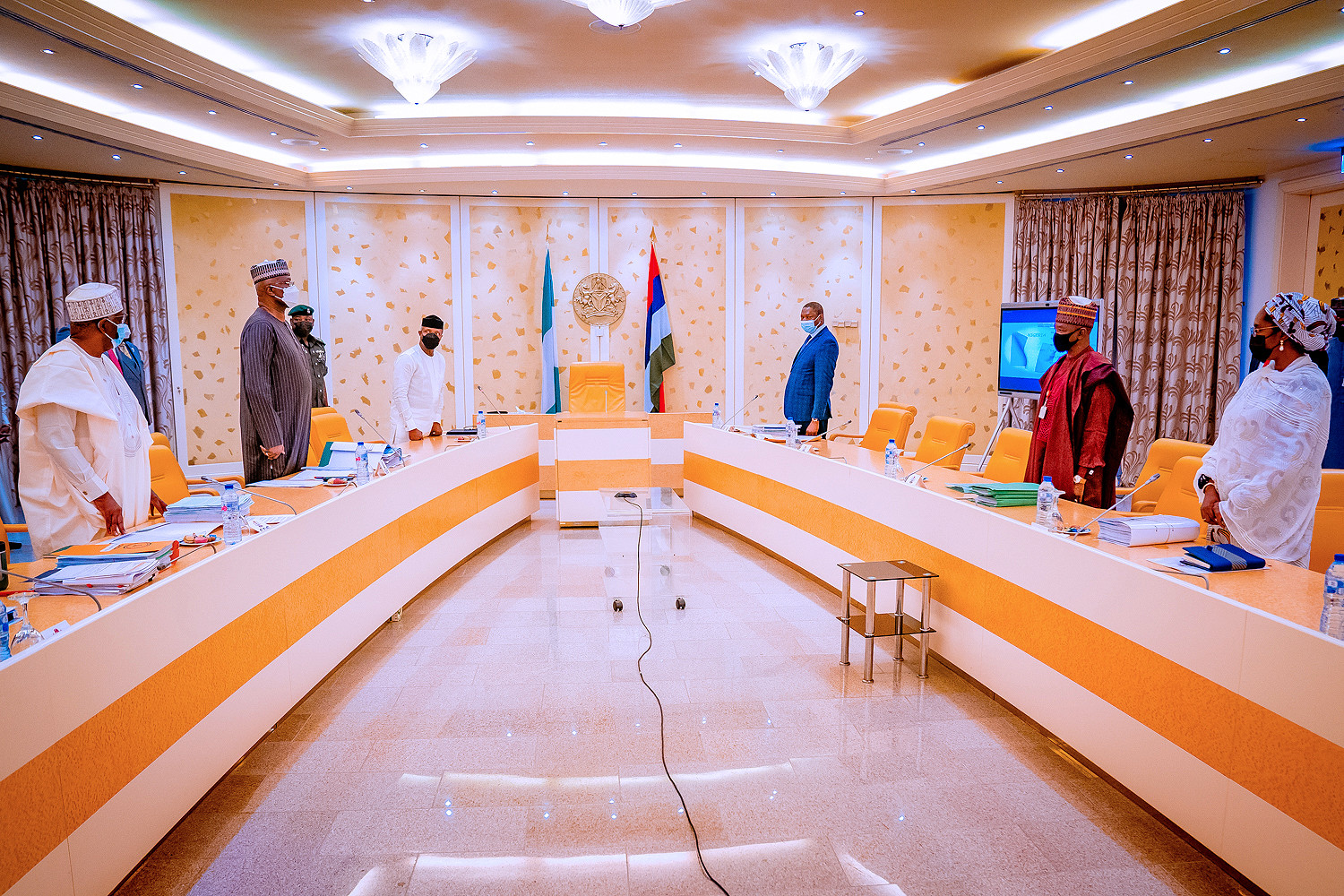 The Federal Executive Council (FEC) has approved the sum of N20 billion for the total radar coverage project of the Nigeria Airspace Management Agency (NAMA).

Approval for the total radar coverage project which is an initiative towards enhancing civil and military surveillance of aircraft operating in the Nigerian airspace, was given at the weekly meeting presided over by Vice-President Yemi Osinbajo on Wednesday November 3.

Minister of Aviation, Hadi Sirika who confirmed this, said the contract was part of the three memos brought for the consideration of FEC on behalf of the ministry.

“Today, the council received three memoranda from aviation, and they were all approved consequently.

“Memo number one is for approval for a contract for the supply and installation of baggage handling system at the Murtala Muhammed International Airport, Ikeja, Lagos, and the total contract sum is N3,615,265,710.69, inclusive of the 7.5% VAT, with the completion period of 12 months.

“The contractor is Messrs. Gulf of Africa International Limited, who are exclusive representatives of the original equipment manufacturer. The OEM is Messrs. UVS Systems Company, a company that is located in Istanbul, Turkey. The funding was found and appropriated, and the Council consequently approved.

“The second memo from us in Aviation is approval for the award of contract for the manufacture, supply, installation and operating training of disabled aircraft recovery system at Nnamdi Azikiwe International Airport in Abuja.

“This system is to be applied in the event that there is an aircraft that is occupying the runway or any area of operations that we have, so the special equipment will be used to remove that aircraft from that place and free it for our own operations. Contract sum is N2,209,593,428.08, inclusive of 7.5% VAT.

“The third memo is approval for the award of contract for direct procurement, installation and commissioning of the total radar coverage modernisation for the Nigeria Airspace Management Agency, and this contract is in two parts and the total is 40 million euros, which is equivalent to N20,039,080,799.40.