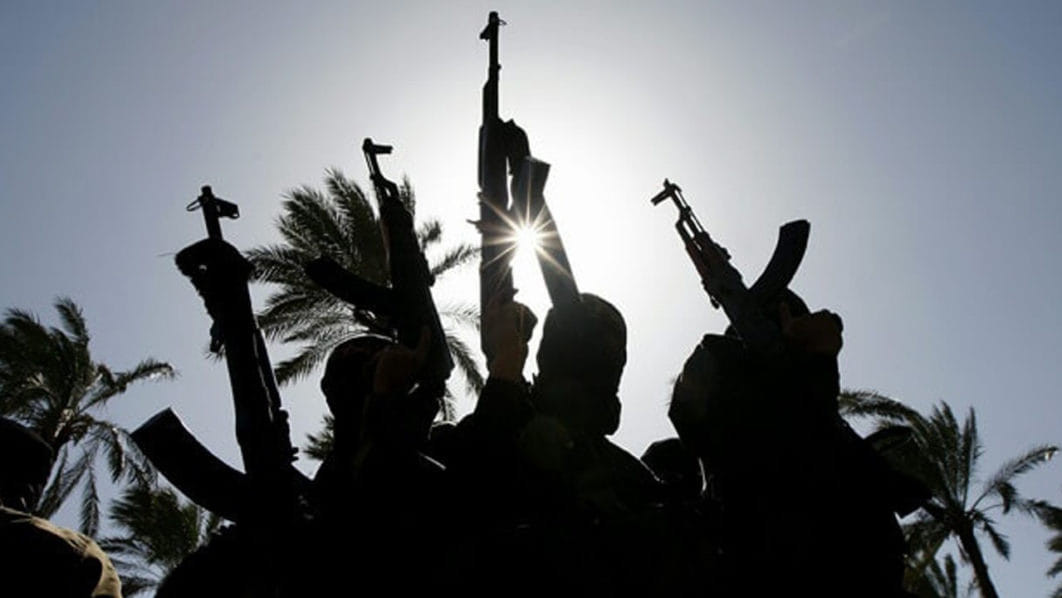 It was gathered that the gunmen invaded the community at about 12.46 a.m on Wednesday, November 3.

The State Commissioner of Police in the state, CP Monday Kuryas, confirmed the incident in an interview with the News Agency of Nigeria in Minna.

“Yes it has happened at about 1 a.m. last night and already anti-kidnapping team, the army and vigilante had been deployed to rescue the victims,’ he stated.

“We will do everything humanly possible to apprehend all those miscreants undermining the peaceful coexistence among residents.

“I am appealing to residents, especially rural dwellers, to come forward with credible information on movement of strange faces among them to the nearest security personnel for necessary security action.”

The commissioner solicited more working support by coming forward with intelligence information that could aid the security personnel deployed across the state in the ongoing fight against kidnapping, banditry and other criminal elements in the state.

People Are Rushing This Website To Sell Their Products Online, Here’s why