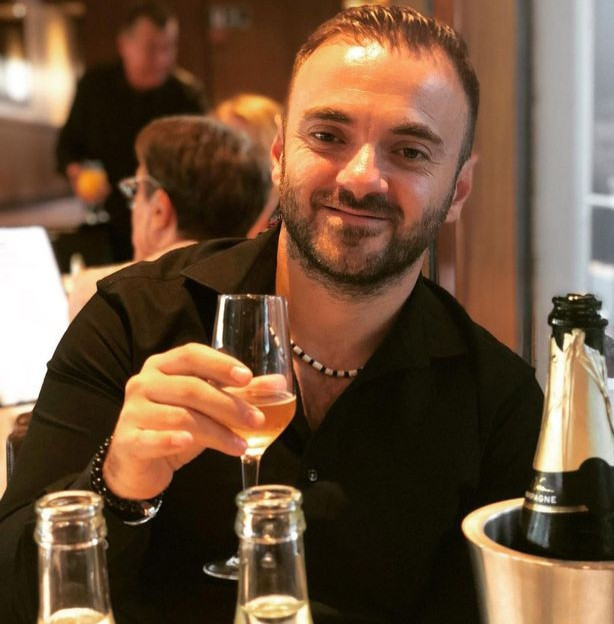 A man who used to sleep on park benches because he was homeless and lived off burgers has become a multi-millionaire and has bought houses for all of his family members.

Nick Mocuta, 37, grew up in Romania but always dreamed of making a career for himself in the US.

He has now shared his difficult road to success – including sleeping on benches, being homeless and living off cheap food.

Despite knowing very little English at 21 years old, Mocuta came to Los Angeles with $500 which his grandma gifted him to start a new life.

Unable to find an apartment and having no contacts in the country, the business graduate spent weeks sleeping on benches in public parks and was barely able to buy food.

Nick told Jam Press: “The first cab I took to the city cost me about $100 which left me with $400 to myself – it was a culture shock, I will never forget that part.

“I found myself homeless in LA, slept on benches in the parks and ate on a very tiny budget.

“I’d go to buy a dollar burger at McDonald’s and tell them ‘no cheese’ so that I wouldn’t get charged extra.”

Over the next few months, Nick was able to secure low-paid jobs and was eventually able to save up enough money for a deposit to rent a tiny flat.

Eventually, he managed to get himself a real estate broker license.

Although Nick Mocuta thought that property would be how he made his fortune, he started a new venture in 2013 that would change his life forever.

The now 37-year-old started selling items like mobile phones and cases imported from China on eBay and after six months he was making up to $4,000 a month.

After seeing the success he could make online, he decided to quit his job as a broker to focus on his own business in e-commerce.

Nine years later, he is a US citizen with multiple online stores and has raked in around $40 million in revenue.

Nick said: “I think the reason I am successful is because I was never afraid to lose, just of not trying.

“I’m very perseverant and never give up. I fail seven times, I get up the eighth.”

The former homeless man now has a portfolio of 100 flats across the US and Romania, as well as four luxury cars.

He has treated his family members to houses and other goodies – as well as giving back to the community as much as possible.

Nick added: “It is a family business for me, there is nothing better than giving people the financial freedom to quit their job so that they have far more time for their families.

“The happiness on their faces makes me work harder for them.”

Debola Williams reveals prayer he said before he met his wife