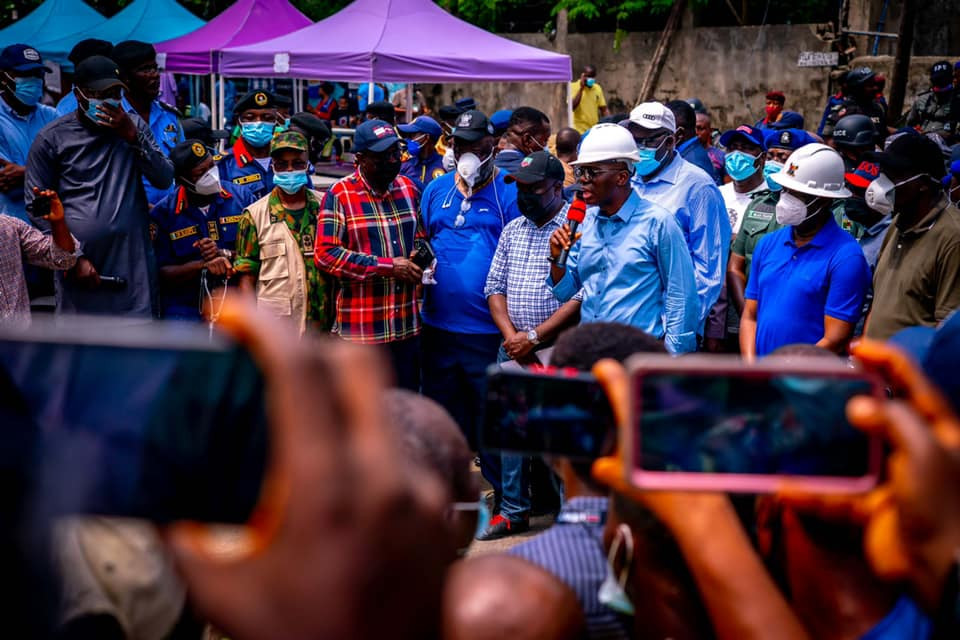 Lagos state governor, Babajide Sanwo-Olu says contrary to reports, 32 and not 36 deaths have been recorded from the Ikoyi building collapse.

The governor gave the clarification while speaking to newsmen at the scene of the incident today November 4.

I heard on some news medium this morning that 37, 36, 38 bodies have  recovered. These are not confirmed information. As we stand here and we speak, we have recovered a total of 32 bodies and have ben transferred to the morgue”he said