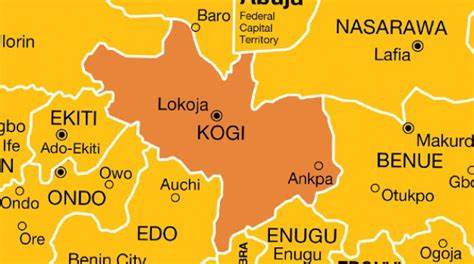 Kogi State Government on Wednesday November 3, began the closure of sub-standard and illegal schools operating in the state.

The state’s Commissioner for Education, Science and Technology, Mr Wemi Jones who addressed reporters shortly after the exercise in Lokoja, said the ministry had been empowered by law to close down illegal schools.

Noting that the affected schools will remain closed until they fulfill the ministry’s conditions for operations in the state, Jones who was represented by the Permanent Secretary of the ministry, Pastor Emmanuel Idenyi, said Kogi State Education Law came into effect in 2020 and it empowered the ministry to close down sub-standard and illegal schools.

It was also learnt that a task force set up by the ministry is already going around and the exercise would continue until set goals are achieved.

Is he going to eat my pu*sy? Singer Temmie Ovwasa tells Christians to stop introducing her to Jesus