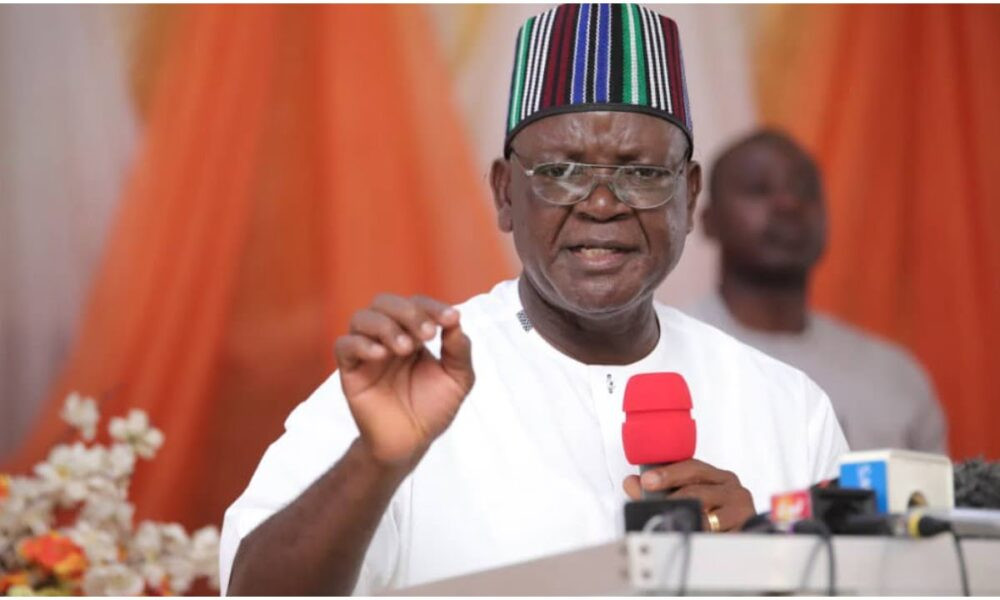 Governor Samuel Ortom of Benue state has asked the federal government to stop harassing judicial officers in the country.

Speaking up days after a raid on the home of Supreme court justice Mary Odili, Ortom described it as “unwarranted and repressive”.

In the statement released by his chief press secretary Nathaniel Ikyur, the Governor noted that this is the second time a top judicial officer’s home will be invaded by “agents of the state”.

He maintained that instead of politicizing attacks on top judicial officers to embarrass and intimidate them, the Federal Government should be ready to obey all court orders in line with the practice in saner democratic climes.

“The Governor suggests that instead of politicizing attacks on top judicial officers to embarrass and intimidate them to submit to the whims of the Federal Government, it should be ready to obey all court orders in line with the practice in saner democratic climes.

“He stresses that since Nigeria is practising democracy, all the arms of government must be allowed to function optimally without any infringement of the rights of others.

“He calls on the Attorney General and Minister of justice to immediately order investigations into the invasion of Justice Odili’s residence and culprits are made to face the full wrath of the law.”

Comedy Video: Broda Shaggi – Once Upon A Bad Day

‘My heart bled, and I’m broken’, Toyin Abraham cries out