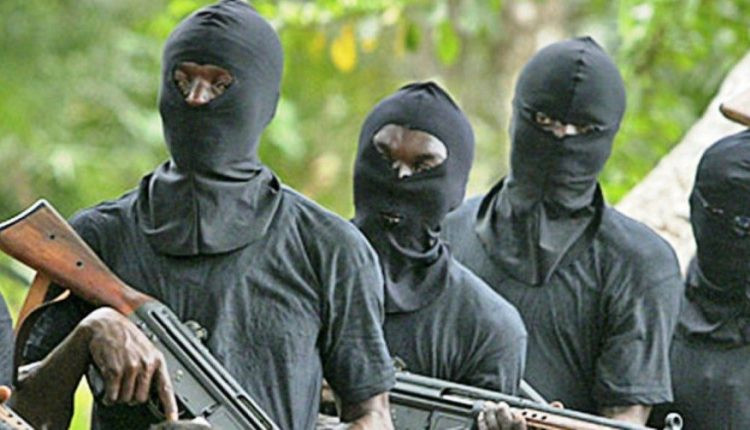 Nuku village in Kaiama Local Government of Kwara State was on Wednesday November 3, invaded by robbers.

Eyewitnesses told Daily Trust that the robbers who were asking for money, were furious for “meeting nothing on the ground.” Angered by this, they reportedly inflicted severe injuries on the residents and also raped minors in the process.

“They invaded the community in the early hours of Wednesday. They were asking for money but were angry because they found nothing after they ransacked the whole place.

“Alhaji Hassan Yunusa Woru, the Head of the family and one Woru Yunusa, his brother, were wounded in the process.”