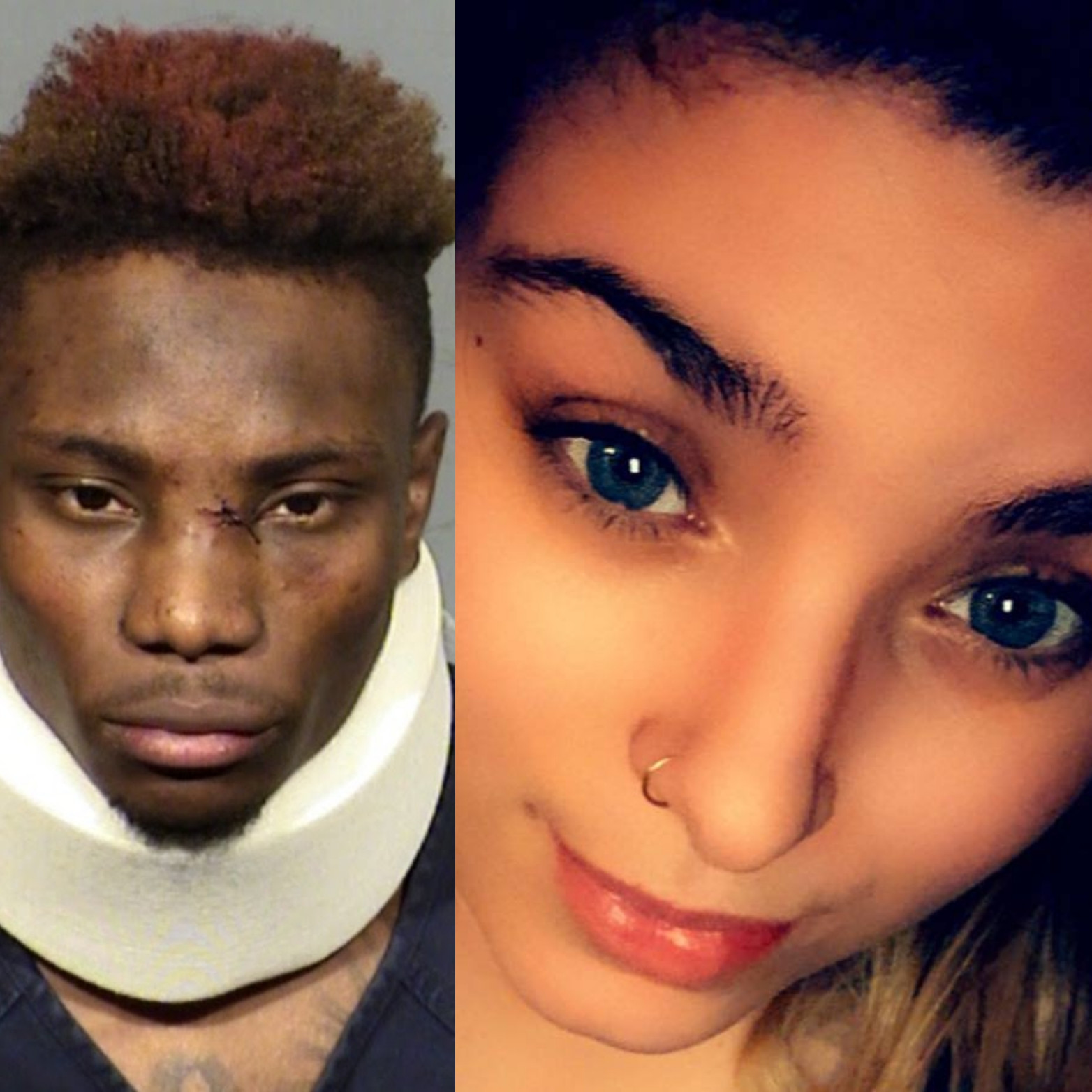 23-year-old Tina Tintor has been identified as the woman killed in an accident caused by ex-Raiders player, Henry Ruggs.

Prosecutors said the NFL player was driving at around 156 mph seconds before crashing into Tintor’s 2013 Toyota RAV4 just before 4 a.m. on Tuesday, November 2.

Prosecutors said a loaded gun was found in Rugg’s car and that his blood-alcohol level was more than double the legal limit, the Las Vegas Review-Journal reported.

According to a police report, Ruggs was traveling at “a high rate of speed” when he veered into the right lane, hitting the back of Tintor’s car. Ruggs’ Corvette traveled “approximately 519 feet post-impact,” while the Toyota went approximately 571 feet.

Police say the Tintor’s car caught fire, and both she and a dog died from as a result of being trapped.

Ruggs’ girlfriend Rudy Washington, 22, was also in the car and was rushed to the hospital with major injuries.

Several witnesses told law enforcement that bystanders ran to help the trapped driver after the accident. A security guard said he saw Ruggs’ car speeding before the collision and ran over to help. He observed Rugg’s “feet were in the driver’s side floorboard and his body was laying on the road,” according to the report.

The security guard then told police he heard screaming from the other car and ran over but was unable to extract Tina Tintor because he was “overcome with smoke and heat from the flames.”

Another witness told police he heard Tina screaming for help and tried to help her get out but she was “stuck or pinned in the car” and was forced to back away because of the fire.

The Raiders announced late Tuesday night that Ruggs was released from the team. A judge ordered that he be held on $150,000 bail and that he wear electronic monitoring if released.