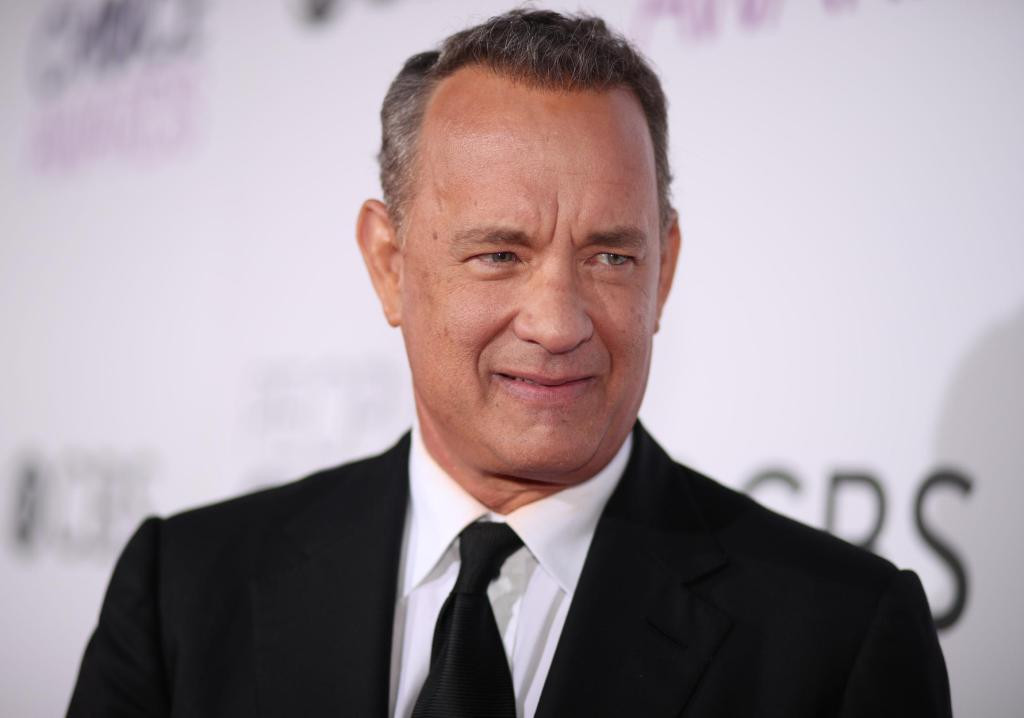 Top Hollywood Actor, Tom Hanks was offered a ride to space by Billionaire Jeff Bezos on his Blue Origin rocket, but the actor turned it down.

According to Hanks the offer came with a price tag.

During an appearance on “Jimmy Kimmel Live!” the very talented actor confirmed that Bezos has asked him to join the space exploration crew but that he was expected to pay.

“Well yeah, provided I pay,” Hanks said. “It costs like $28 million or something like that. And I’m doing good, Jimmy — I’m doing good — but I ain’t paying $28 million. You know what, we could simulate the experience of going to space right now.”

Hanks, who was promoting his new movie “Finch,” mimicked shaking in a rocket while in his chair, saying, “I don’t need to spend 28 million bucks to do that.”

Hanks also paid tribute to his late friend, actor Peter Scolari, whom he worked with on the sitcom “Bosom Buddies.” and recently died.

Kimmel played a clip from a 1981 episode of the show, with Hanks saying the two were so connected.

“Peter has a lovely family, his wife Tracy, absolutely great kids and we lost him to the emperor of all maladies. So thanks for letting us show that,” Hanks said.