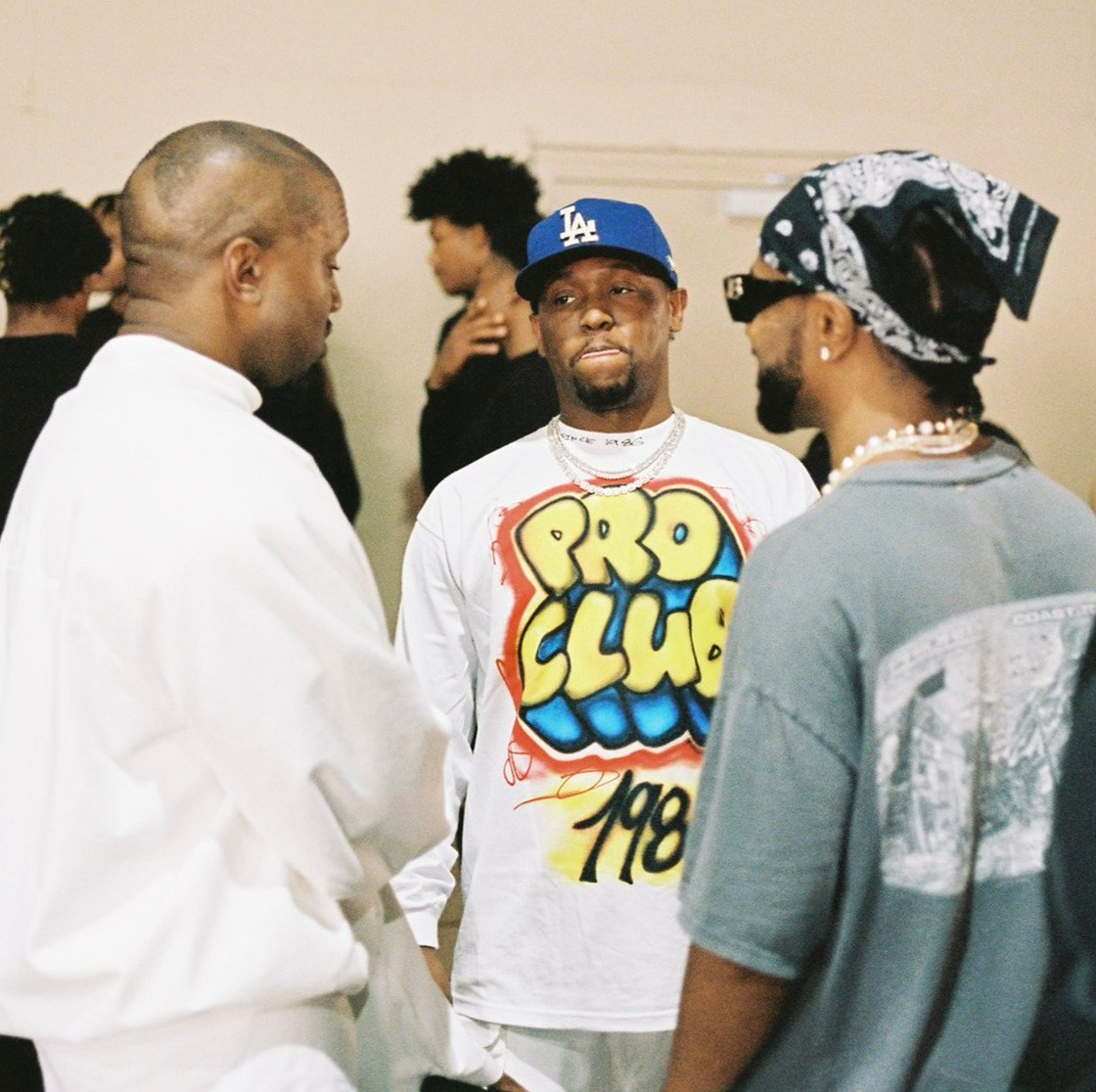 Big Sean has reacted after Kanye West called him and John Legend out.

On Thursday night, Nov. 4, Kanye West was a guest on Drink Champs and he didn’t hold back.

He discussed Drake, JAY-Z, his career, his marriage to Kim Kardashian, DONDA, and other topics.

He also spoke about John Legend and Big Sean.

Kanye said the worst thing he ever did was sign Big Sean. He added that he is no longer rocking with Big Sean and John Legend for switching up when he ran for office.

Kanye said on the show: “When I die, it’s going to say, ‘I deserve to be here because I signed Big Sean’.”

He continued: “The worst thing I ever done was sign Big Sean…

“I know this man mama, bro… I changed this man’s family. Both John Legend and Big Sean, when I ran for office, got used quick by the Democrats to come at they boy that actually changed they life. And that’s some sellout shit.”

Kanye added: “And I don’t rock with neither of them and I need my apologies…but niggas is scared.”

Before the episode aired, Big Sean took to Twitter to say he has a feeling Kanye said something “crazy” about him during the interview because the show hosts have also invited him to the show.

After catching wind of West’s words, Big Sean took to Twitter with a message of his own.

He then added that he was with Kanye shortly after the interview and the father-of-four didn’t say to his face any of the things he said during the interview.

“Was just wit this man, he ain’t say none of that!!! And this was after the interview! I’m dying laughing at you @kanyewest,” Big Sean wrote.

He then shared photos of him and Kanye together after Kanye’s interview.

Big Sean added that he can’t wait to go on Drink Champs to tell his own side.